WHAT IS GOING ON 😩

So it’s been two months tomorrow than I had my second miscarriage resulting in a blighted Ovum both times (first one I did a d and c .. this second one I used the medication to induce miscarriage bc my body won’t.. I’ve had spotting on and off for the two months mostly on never much and mostly brown the odd time a tinge or red.. i have been taking opks just to see if I’m ovulating.. I use clear blue advance.. this is the same kit I used when getting pregnant in November.. I had some left .. I used it last month and had two days of blank and then two of the high fertility blinking smiley face before getting the positive peak lh surge.. fast forward to feb 9 th on Friday I started them and got blank faces until Monday which automatically came up as peak fertility.. I never even had a day or two of blinking faces which always happens.. so today is when the blinking face disappeared i decided to take the last one anyways to see if it’s gone back to blank which it always does for me after my surge.. yet here today I have another positive lh surge?!

Does anyone have ANY insight please.. this has been a very hard as I’m sure some of you can understand :( .. I just want my rainbow in my arms.. 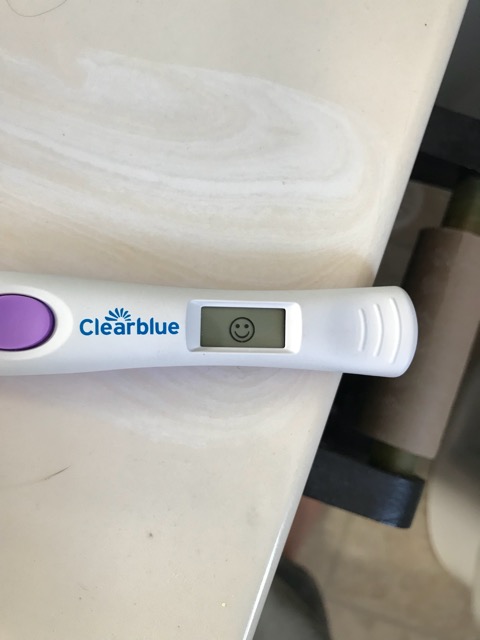