So my boyfriend cheated on me once in the start of our relationship (November-December), and told me about it yesterday. We had sex today and I don’t even know how it came up again but I started crying and we were kinda talking about it. Than he said something along the lines of have you ever done something you regret? And I said no I’ve never done something that fucking shitty. And he like snapped, like he was a whole different person. He was so angry and walked out of the room, no words and it was so aggressive. He came back in like twice once to grab his pants and once to get a coat. And than I yelled at him to stop and he just looked at me and was like im leaving I’m done. And I followed him to the outside door and he was shaking from being so angry and he broke the door handle and kept telling me to leave, like begging me to get away from him. But I saw him and he like was screaming and punching shit and throwing it, not at me, he didn’t even realize I was there. So I went back to the room and just cried for awhile than started getting my clothes on and than he came back in apologized and was like I never wanted you to see me like that. Than eventually we kinda went to normal with in 20 minutes. But I’m still shaken up about it. I’d never seen him like that, and it reminded me so much of my dad. It like genuinely hurt seeing him so like... violent and hurt?? He was like another person.. 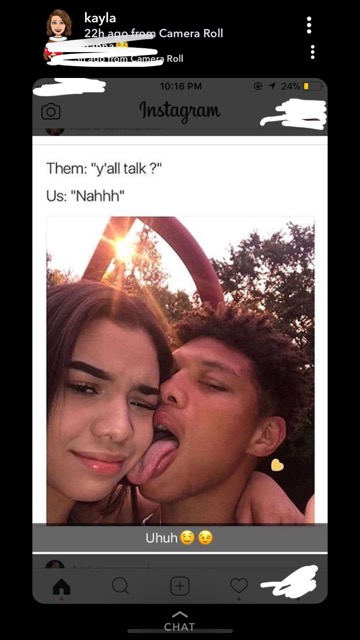