I had cramps on 27th late afternoon / early evening. Later on in the evening my right nipple started to become a little tender, and have been ever since. (I have an inverted left nipple) 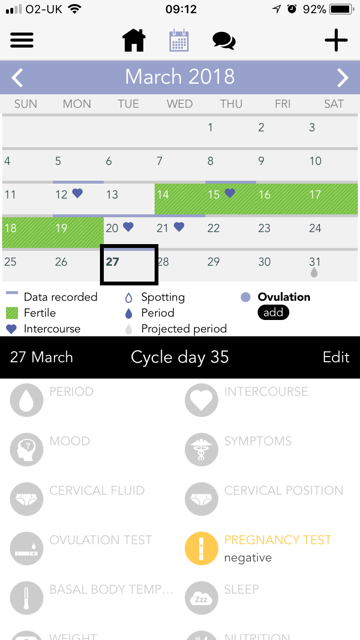 This said I was due 27th, so I took a pregnancy test first thing in the morning BFN. 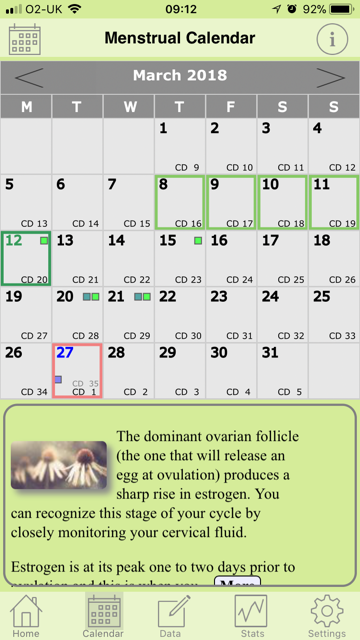 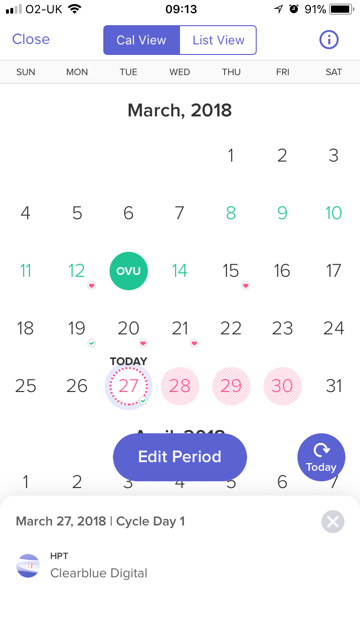 Around 10pm on 1st I went toilet and noticed a pink tinge when I wiped.

Again at 11:45pm before bed there was a drop of blood in my knickers and pink tinge when I wiped. I put a pad on and thought AF would make her full appearance by the morning.

I got ready for work, fresh pad awaiting her arrival. Every time I went toilet during the day I would have small spot of blood when I wiped. (Went toilet 3/4 times throughout the day!)

When I got home at 5pm I went toilet and there was a spot of blood on the pad, when I wiped there was a little bit of uterus lining string sort of thing, I wouldn’t even call in a clot.

Again pink tinge when I went toilet during the evening.

3rd: I fully expected to have AF settled in for her stay this morning, NOPE. Still only pink tinge when I wiped.

My right nipple is still tender and erect.

I have no idea when I O, Ive been trying to search if you can get tender nipples prior to implantation. I can’t really find much! 😡

I have decided if I don’t get a full flow I will have to take another test. But I’m thinking I will wait until Friday to take it.