Christianity and Relationships
This group is created to move forward with our relationships in a Godly way. 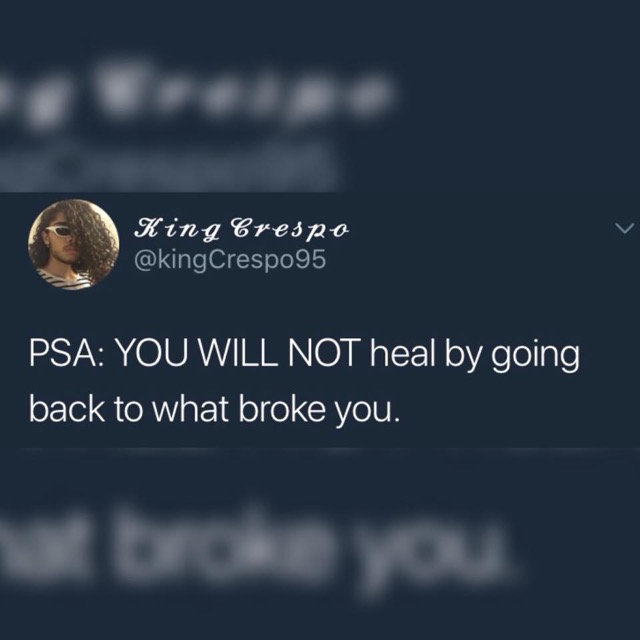 And earlier yesterday my ex were discussing relationships and I was telling him how I wasn’t ready for another relationship. And he was like I have your best interest at heart now. I prayed and prayed and prayed for him and I was patient and was hoping he would change for me because he was very mean to me and I did mean things also and I think I’m the toxic person in the relationship so I ended it. Well we decided to be friends and he wants to be more. I love him and all but I can’t allow myself to be with him. It’s so much to the story and I’m still in the process of moving on from and the traumatic events that has happened in our relationship. We both want the same thing but I became so frustrated with waiting on him to change some of his actions that I gave up I feel bad but there’s only so much a person can take. I blame myself for not being patient enough. Advice?