So I had a miscarriage in Jan. I have yet to test negative or have a period yet. The tests were really really faint though. So I took one a couple days ago and it looked darker than what they had been looking. So then I had sex Saturday night and started bleeding Sunday morning. Still bleeding but it’s super light. Took a test today and this is what it looks like. I do plan on going to the drs but I’m just wondering what you guys think or if anyone has had anything like this happen to them before. 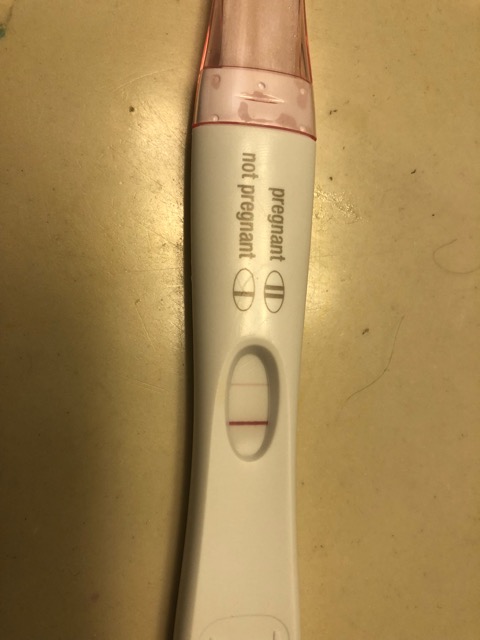 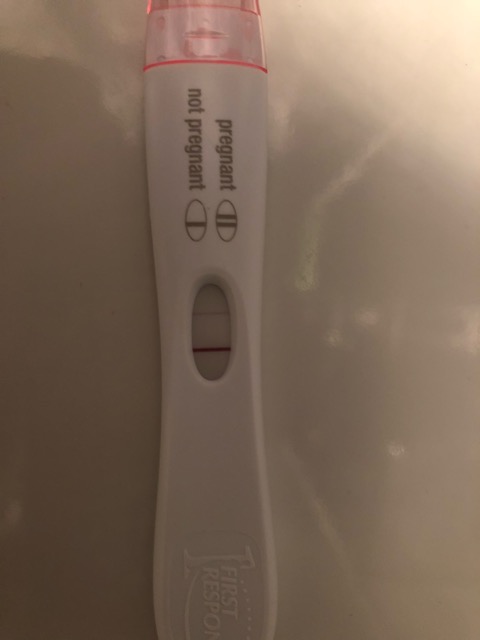 Going in for a blood test this afternoon. I’ll have some results tomorrow. I will let you guys know what they say.

Dr confirmed I am indeed pregnant again and I go in for more blood work tomorrow to make sure my hcg is going up!

Ended up in the ER Sunday because of bleeding. Dr confirmed that I had miscarried again. Levels went from 2700 on weds to 2600 Friday and 2100 on Sunday.