Why won’t it stop?

I had stopped my birth control (pill) but a month or so later had unprotected sex resulting in me taking a plan b and starting birth control the day after taking the plan b a day or so later i started my period IVE HAD IT FOR 9 DAYS idk to some people that may not be a lot but it’s a lot for me! It was super light for the first couple of days it would stop and start again.. when i thought it was done after about 6 days i masturbated and BOOM bright red blood i thought that maybe those six days weren’t actual periods just spotting and discharge so i put in a tampon i took it out later that day just to see almost nothinggg on it a couple days later no period really minor brown discharge.. i was going to have sex but with what’s been going on i didn’t even though i hadn’t use a pad or tampon with no bleeding or discharge i was scared i might bleed again sure enough i decided to masturbate and i feel something just SPLOOSH poor out of me a a dark blob of red and following light red blood why won’t i stop bleeding is it bc of the pills and the plan b combination or what? 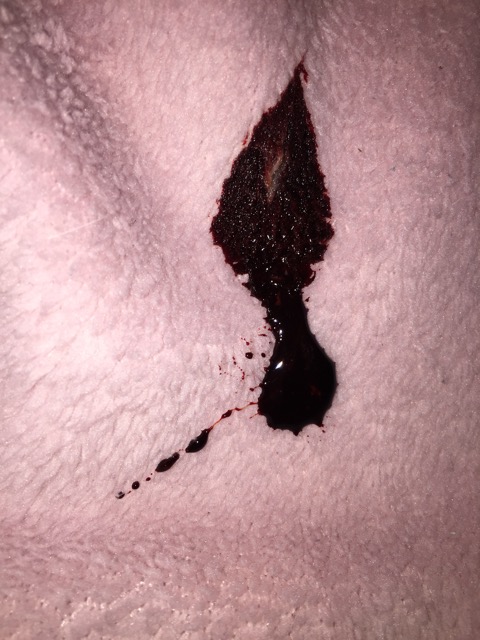