So about a week/week and a half ago, I noticed a red mark on the side of my left breast. I felt it, it was flat, so I thought it was some type of irritation or something since I have sensitive skin. Didn’t think much of it, it didn’t itch or hurt or anything. Now, I went to get in the shower and noticed it’s gotten a little darker (it was a very light red, like a shade off of pink when I first noticed it). I felt it and it is clearly raised and feels like there’s little bumps. It hurts slightly now when I touch it. I’m going to call my doctor Tuesday, but I’m a little nervous and was wondering if anyone had any idea of what it could be? I’ve had ringworm before and it kind of feels like that but it doesn’t look like it, it looks like a really bad, dark rugburn with bumps. Thanks in advance. 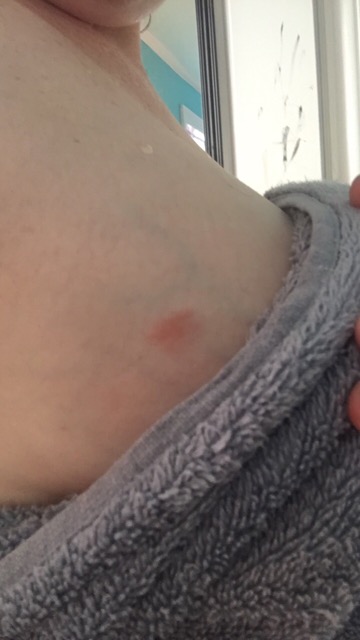 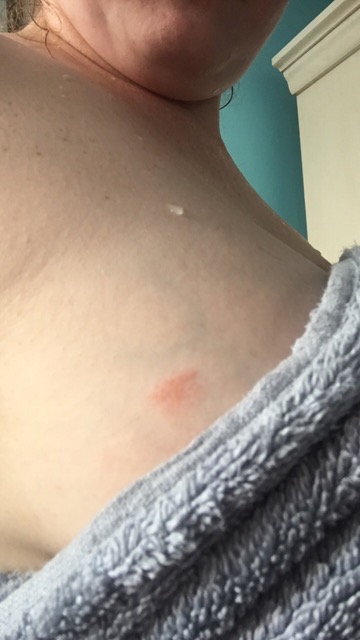