My Husband and I are an interracial couple.. He's white and I'm African American. (living in southern Alabama by the way)We met when we were kids, my mom and his dad were in love by the age of 14 but the romance died when my grandparents moved my mom away.. years down the line they run into each other and of course had already had kids of their own.. that's when I met my husband Micha.. for years he and I were raised together as brother and sister but neither of us saw each other in that way.. my family grew to absolutely love him n accepted him right off the bat.. my mother in law on the other hand doesn't accept me and it has ultimately led to him and I cutting her off numerous times.. but only let back in to have a relationship with our daughter.. Adalynn.. what am I supposed to do with a woman as closed minded as her? 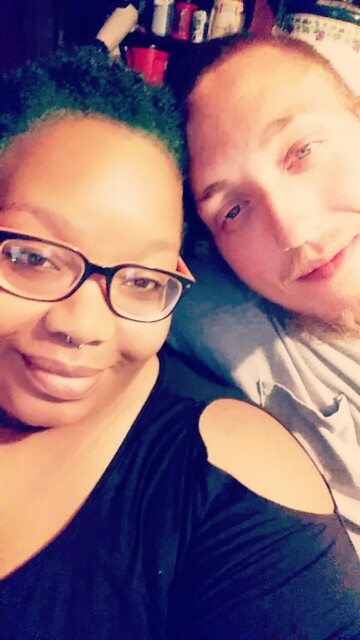 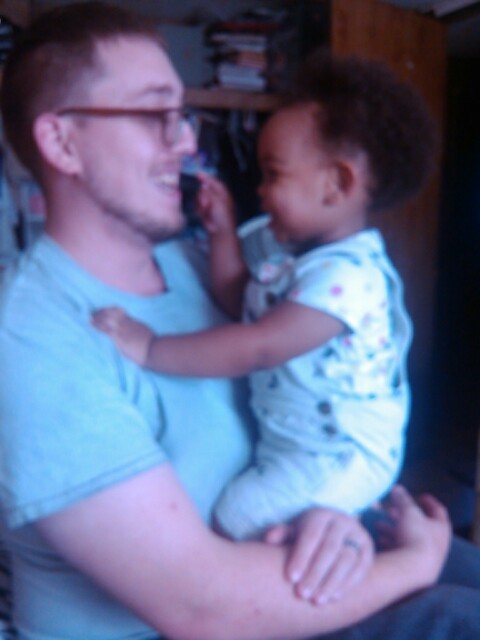