Saturday 19th June I was diagnosed with Cholestasis of pregnancy and was told I would be induced at 37 weeks (which was a week later) as it can lead to serious complications if left full term. I went in on 16th June at 4pm and they inserted a pessary. I started getting light cramping, then they inserted a second pessary at 10.30pm. I couldn't sleep through the night as cramping was getting worse. By 3pm on Sunday I was having full blown contractions but only 2cm dilated, on gas and air. By 5pm I was in the labour suite and was 6cm dilated so they broke my waters and put me on the hormone drip. WELL those contractions came on harder and faster, I delivered my baby boy Finn on 17th June at 6.45pm weighing 6.13 lbs! 3 weeks early and on father's Day (UK). They noticed his breathing was a little strange so they kept him in NICU for observations for a few hours and gave him antibiotics, now he's back with mummy 💙 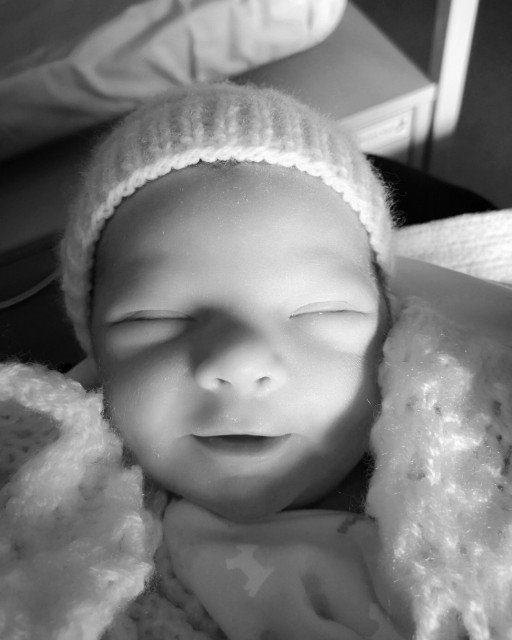 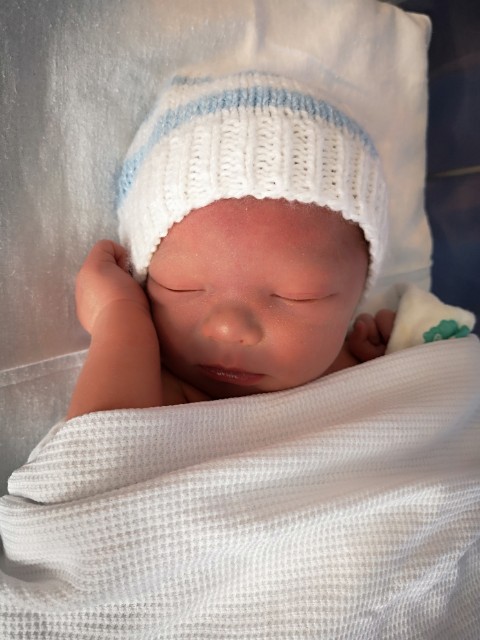 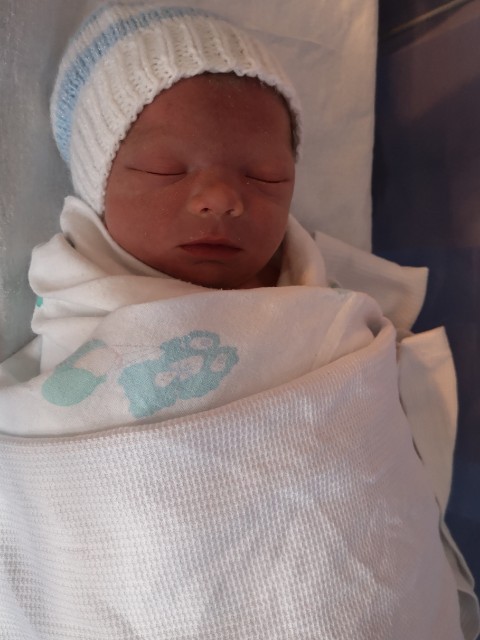