I had a dream that I bought a big Hatchimal thing and took it out to the car, I was with some lady who was like a grandma even though no grandmas on either side are still living. Anyway, we rubbed it till it cracked open and inside was a chick in half an egg shell with the banner saying “it’s a boy” on it.

I won’t know till July 13 what Baby E is. And I’m not counting this as a sign especially since a friend and I were just talking gender last night and she predicted boy. Just thought it was funny.

Guess we will see if it’s right in a few weeks!

PS This is a hatchimal if you don’t know. My niece likes them. The bigger ones (the one in my dream) are plush animals. But in my dream it was a plastic animal. So definitely strange. 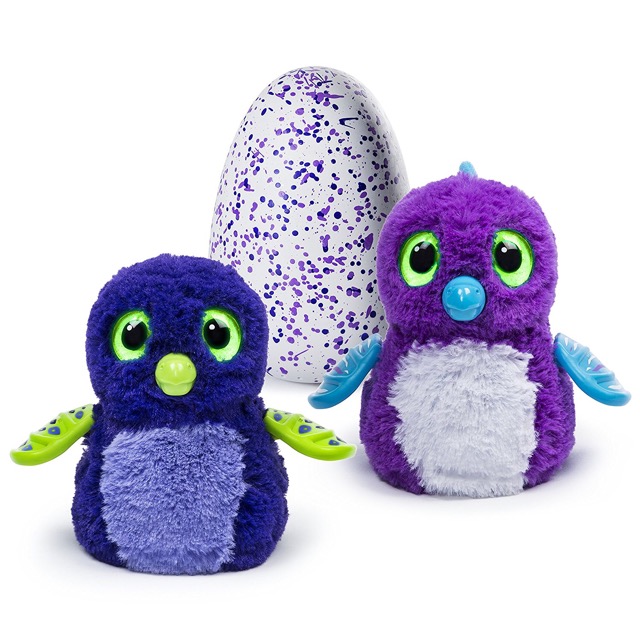