i had a planned csection for tuesday June 12th. however, at 38w6d on a sunday i went to walmart and to the grocery store- then visited a friend. when i got home and put everything away- i decided to put on me new grandma button down pajama set i just bought to take to the hospital. after i put it on i was overwhelming tired and my back was aching so i laid on the couch. about 5 min after laying down and feeling what i thought was braxton hicks (just tightening in my belly and back aches) i felt a WEIRD and STRONG pressure really low in my belly and crotch.. then i was soaked. it was crazy feeling. so i rush to the bathroom in my soaked new pajamas and sat on the toilet. on my way to the bathroom i said to my SO “dude my water just broke” and he didn’t believe me because i had said it jokingly a few times over the last week just to see his reaction. (boy who cried wolf) then he comes in the bathroom and sees my wet pants and me calling L&D; to see what i should do. (i’ve never experienced water break even though this is my third baby) i have a blood clotting disorder so everything was supposed to planned so i can get some infusions before surgery etc. anywho, they tell me to come in. then reality hits- i wasn’t ready at all. i planned to spend the following day packing a bag and getting the house cleaned up. i started crying hysterically while packing a back pack. my sister and brother in law were giving me a ride in their brand new car- my SO was going to get the kids fed and ready for bed and then he met me up there. we get to the front entrance and i set out of the car and then gushed A BUNCH more fluids all the way in and to the elevator. my sister was laughing because i was walking bent over hoping it would stop the leak lol. THANK GOD IT DIDNT GUSH IN THE NEW CAR 🤦🏼‍♀️ i honestly had no idea how much fluid to expect. anyway after 3 hours of serious contractions (but no dilating) they had the meds i needed and everything ready for the c section. 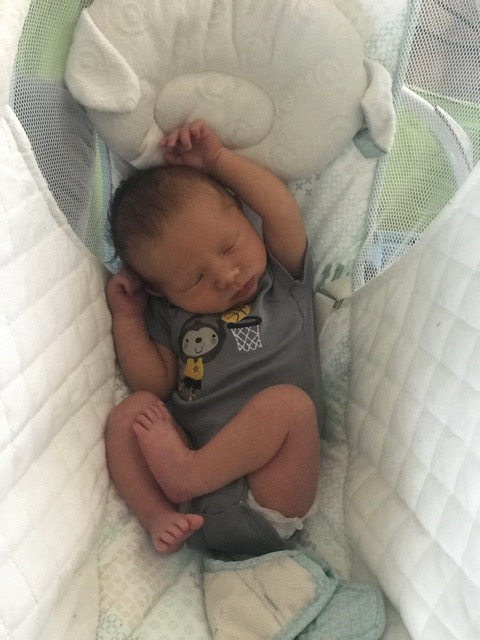