I’ve taken so many of these and like so many other women ttc, admittedly have gone back WELL past the time frame and still had the same bfn that I had hours before. Never had an evap line or anything. But yesterday for some reason I took a test. I’m not close to AF but I’ve been having symptoms like sore/swollen boobs (going on a week now and AF isn’t due for another 2 weeks which is very abnormal), food aversions and cravings, I’m way more emotional than normal, and my last “period” was very abnormal and light and more brown than pink or red and only lasted 2 days and I spotted brown for a couple days after. Anyway, I took this test and came back maybe an hour later and there was a pink line in the test window. I’ve been informed Evap lines are grey or colorless. And as I said before, I’ve never had one on these tests before. Just wondering if it was a bad batch or it could be a vvvvfl. I have line eyes so it probably looks a lot more pink to me. 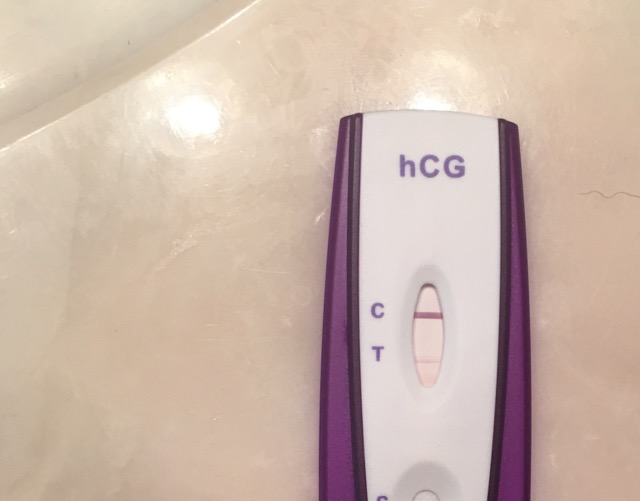