Someone with a SEVERE herpes infection kissed my baby all over his face!!!

This is my little guy, only 8 weeks old. 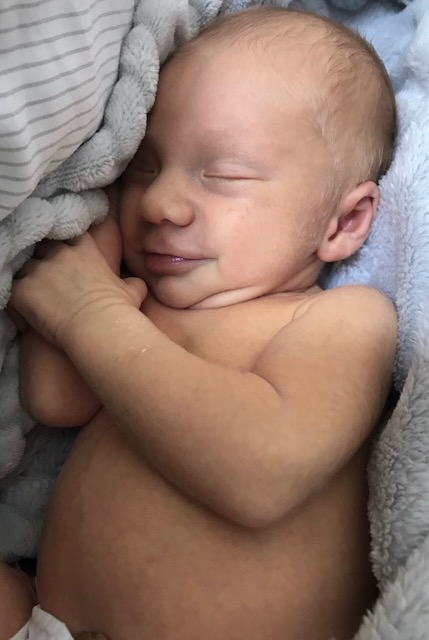 I was trying to get a photo of a baby bird in my neighbors’ yard who looked too young to fledge to send to a friend who rehabs birds, and the wife offered to hold the baby for a minute. She’s a good friend and I’ve known her for years, so I was fine with it. I noticed she had a bad injury (or what I thought was an injury) all over her chin, side of her mouth, and cheek. It looked like it was from a fall, like road rash that reached down to the bottom of her chin. 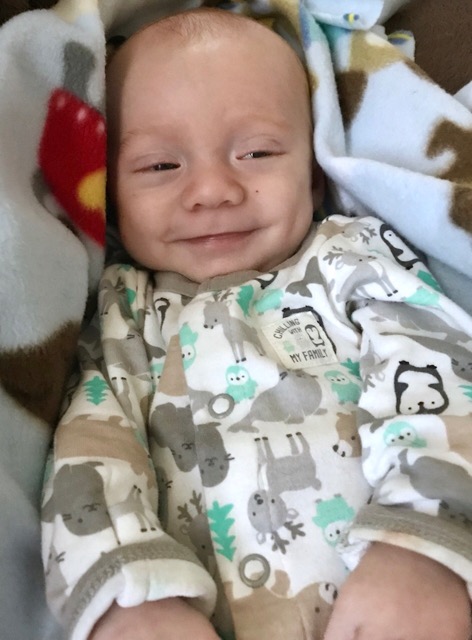 It honestly didn’t occur to me that it could be something contagious until I looked over and noticed her kissing my baby right on the side of his mouth and cheeks, rubbing her wound all over his beautiful face. I didn’t even think to ask her not to kiss him before I handed him over, taking it for granted that nobody would be that reckless and stupid with a friend’s innocent little baby. 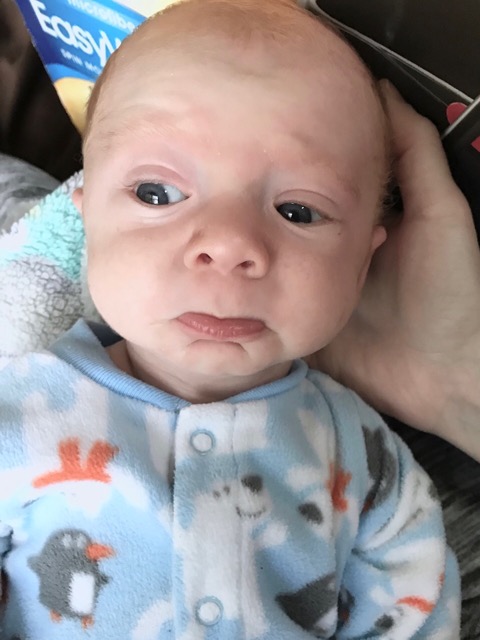 I hurried over and tried to ask as unassuming and discretely as possible how she hurt her face, if she fell or something. She nonchalantly explain that it was “JUST” herpes, it was just simplex 2, the more severe form, which is why it had taken over the lower half of her face.

My heart just sank. I’ve always been terrified of herpes, like, phobia-level terrified. It’s one of my worst fears. Not only that, but babies are far more susceptible to transmission due to their immature immune systems, and worst of all, it is DEADLY to newborns. Herpes simplex 1, the more common type is dangerous enough, but simplex 2 is FAR more severe. Herpes infections in babies and toddlers can cause brain damage, encephalitis, cerebral palsy, meningitis, permanent disfiguring facial and bodily scarring, loss of vision and even limbs, not to mention DEATH! 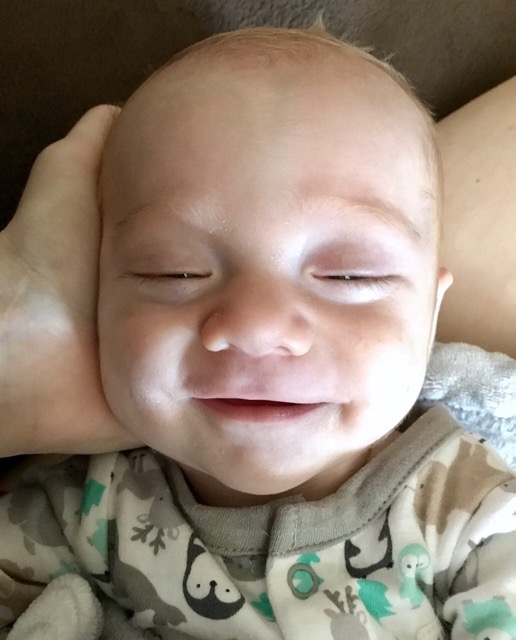 I absolutely panicked. I swiftly snatched him away from her just as she was going in for ANOTHER kiss, making up some excuse to rush off with him. I immediately washed his face, then gave him a thorough bath. My dad and I took him to the ER right away to see if they would give him antivirals, but they said that since she didn’t kiss him directly on the mouth, they wouldn’t give him anything because antivirals are apparently dangerous in themselves for babies this young. They said he would need to have an opening in his skin, a cut on the mouth or something like that in order to transmit the virus, but to watch him closely for any signs of infection, like sores, fever, lethargy, and loss of appetite. The incubation period is anywhere from 2-12 days, so that means I have 12 days of anxiety to look forward to. 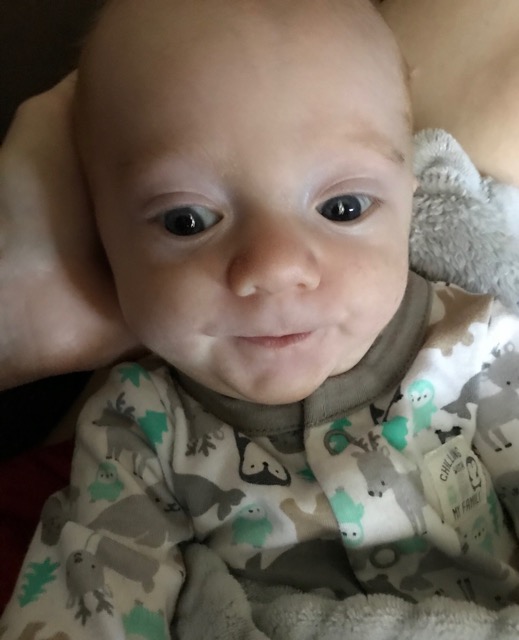 Please, moms, before you hand your babies over to new people, be sure to ask them NOT to kiss them under any circumstances. They don’t even need a sore or signs of an active infection to spread the virus. Some estimates put the rate of herpes in the adult population up to 80% or so, and it just isn’t worth the risk. I learned the hard way not to trust someone with a terrible contagious disease not to kiss my baby. 😭 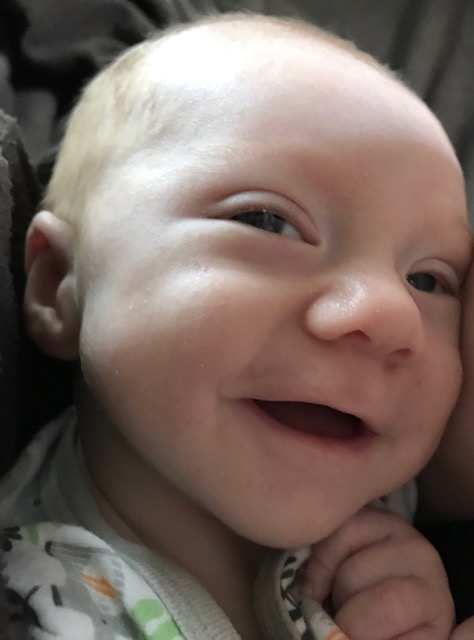