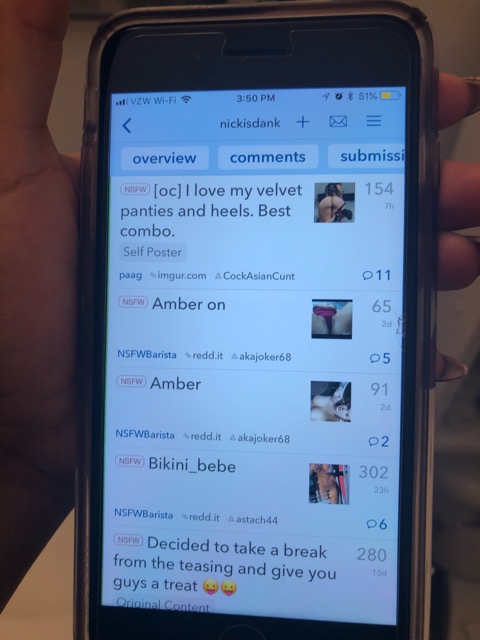 So my husband has been kind of suspicious with his phone lately so today I took it when he wasn’t looking and when I opened it, it was on this app called Norwal which is kind of like reddit I guess. So I went on his “saved” pics and there was nudes that girls post (not pornstars) and omg I flipped I got out and threw his phone,slapped him and told him to pack his things. He always says he would never in a million years cheat on me because that’s what his mom did to his dad but I still see this as cheating. Am I in the wrong? I just feel so disrespected and grossed out that he had to go and get off to other nude girls. Now he also said that he did it because I haven’t been giving him any lately and that’s because I just feel so out of shape because I gained 12 pounds since I’ve been with him. Anyways, what do you girls think? 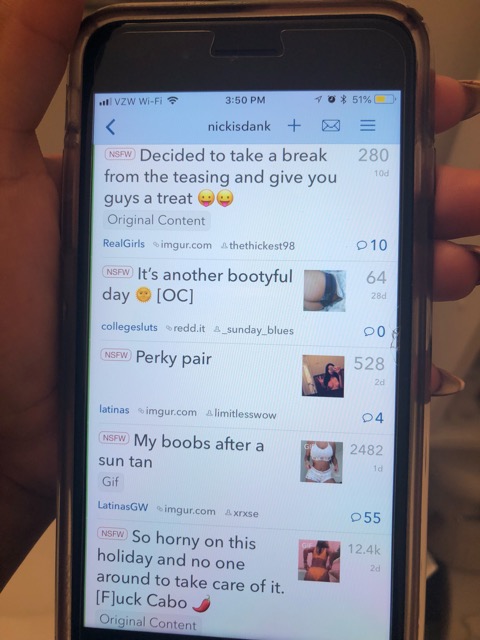 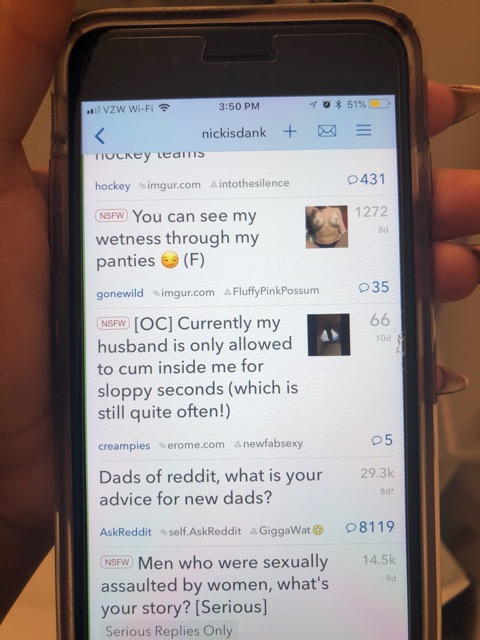 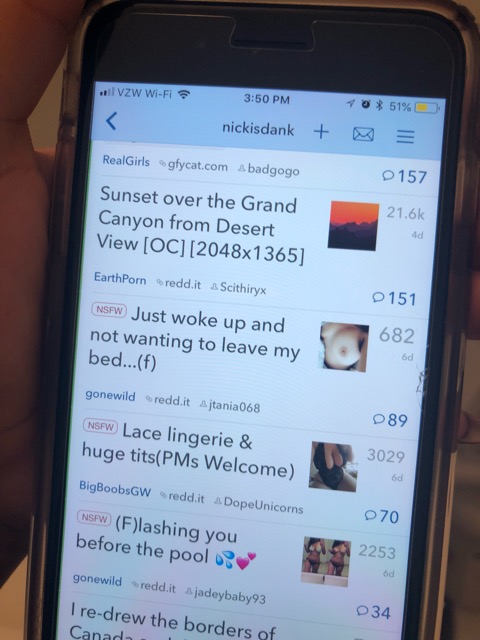