Full moon/concert no signs of labor 😭

Last night I went to a concert at 38 weeks. I was secretly hoping the concert would induce labor. I wore a belly band to the concert and it was a miracle worker. I walked over a mile and felt like i was in the first trimester not towards the end of my pregnancy. I did have a minor scare though my baby was not moving for a couple of hours. I almost left the concert early. Jumping, juice,poking him did not get the little guy to move. I released the belly band and got faint movements. It wasn’t till Taylor Swift flying over us did the peanut really start moving and didn’t stop till I went to bed. 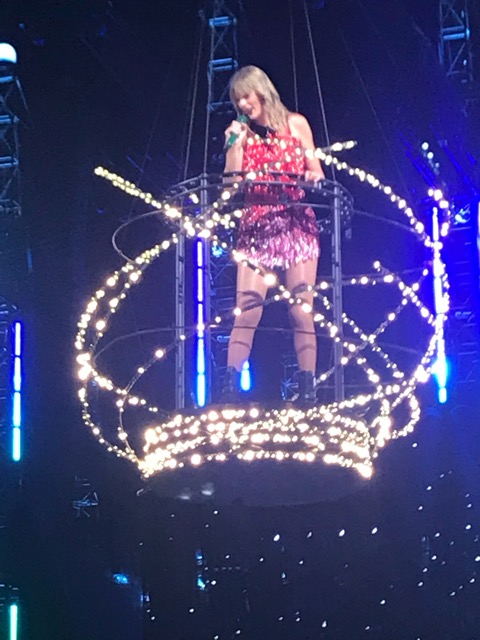 That being said at this point the belly band and I was hoping having the band off would push the baby down, potentially making me dilate or break my water, but nope. Right now, I’m at a big old 0 for dilation.

So moral of the story is the baby doesn’t come for myths or a ton of walking unless you are ready to go lol. I woke up this morning feeling like I worked out at the gym. My back is killing me but her concert was worth it. That being said operation eviction will be taken place early. At this rate he won’t be here till 40 weeks even if I try. I do not want to be induced again at 42 weeks. So tips would be greatly appreciated.