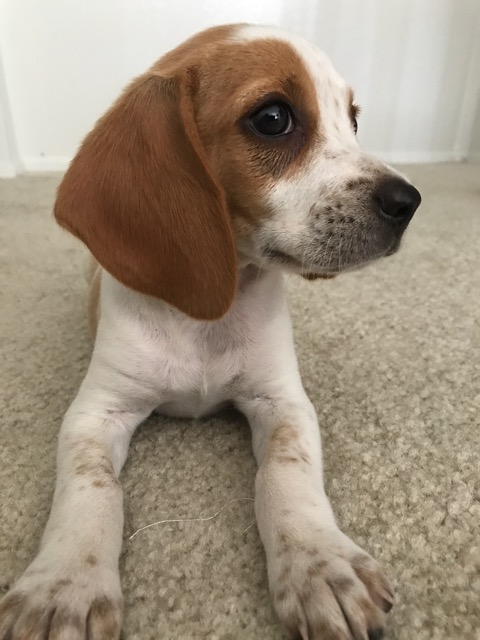 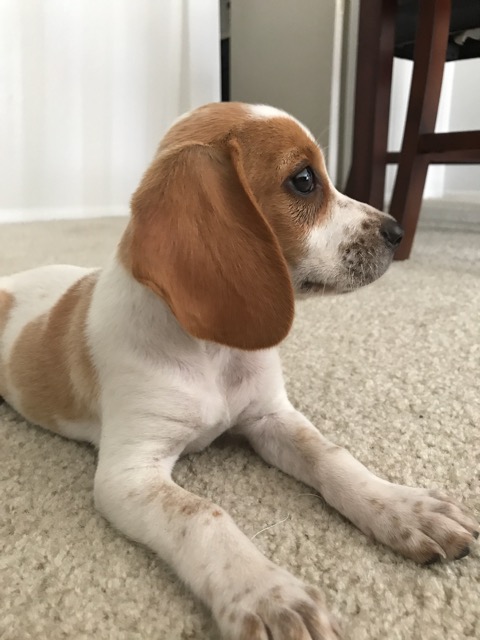 So my boyfriend and I just got a new place together bout 2 months ago. We both been wanting a dog we can take care of cause later down the line we want to have a baby (not til we’re married at least) but a couple days ago he was being very secretive and it was starting to bother me cause we never keep secrets from each other. Saturday we got into a big argument cause he was on his phone almost all day talking to someone, I asked him who it was he said no body so we left it at that and we barely talked the rest of that day. Sunday comes and he said he had to go somewhere that it was going to be a while, I was still upset and didn’t even care at the time. A few hours later he comes home with this little girl and told me that the person he was talking to all day Saturday was the lady he got the dog from and it was a 3 hour drive to go get her♥️♥️♥️♥️ he was surprising me with her and I can’t be more happy he got me a puppy she’s 11 weeks, her name is cinnamon and has a lot of energy for her size