On Thursday my husband and I went in to get an ultrasound done at 21+1. We told the ultrasound tech right away that we didn’t want to know the gender of our baby due to having a reveal with our parents on the 15th. We looked away when she asked and my husband even plugged his ears because he didn’t want to hear how many letters she would be typing on that particular ultrasound picture whether it said it’s a girl or it’s a boy.

She handed us the envelope with the gender and proceeded to continue with the ultrasound and getting different measurements. Right off the bat she goes, ‘there’s his femur’. After that she would say its or baby’s but slipped up another two or three more times by saying his. She played it off as if she didn’t say anything and kept it cool, but walking out, both my husband and I said we noticed it.

Has this ever happened to anyone else? We weren’t upset, just would’ve asked to hear together as a surprise had we known she’d slip. Mother’s intuition, I had a high instinct that it was a boy, so it came as no shock. We are very excited and blessed! 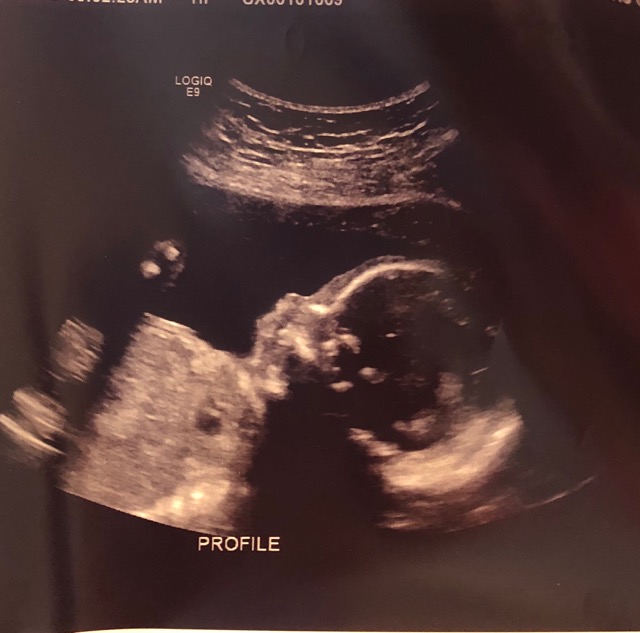 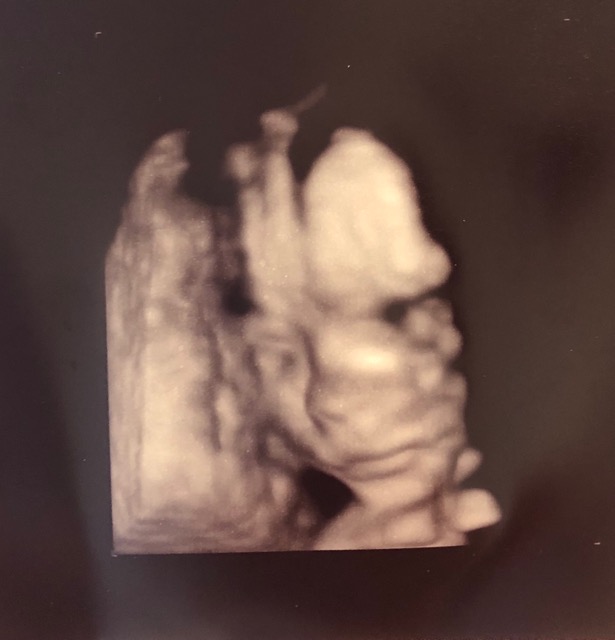