I’ve been struggling with what to do and where to go with this. My husband and I have been together for a year now, I had my first daughter 3 months before we met and he’s been there as her father since she was 5 months old. He’s absolutely amazing with her. Has always been there. We’ve since had a daughter of our own, she’s precious, through my pregnancy he never touched/rubbed my belly. He never anticipated her arrival as I did. At the baby shower his mother had to make him participate. We hit a rough patch during my pregnancy, I thought it was just because of that. I talked to him about how I felt he showed no emotion or excitement about her coming. (He wanted a boy & his excitement about the pregnancy went away after we found out we were having a girl.) He said he just didn’t know how to feel being a first time dad, it was overwhelming and he didn’t know if he was ready for all of this but he knew he would feel different after she was actually here. 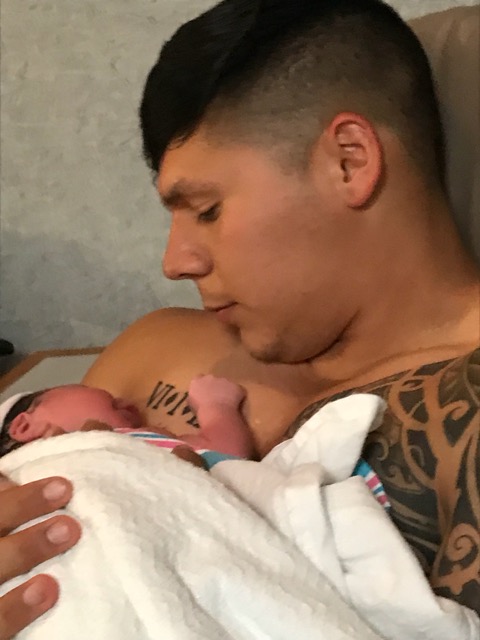 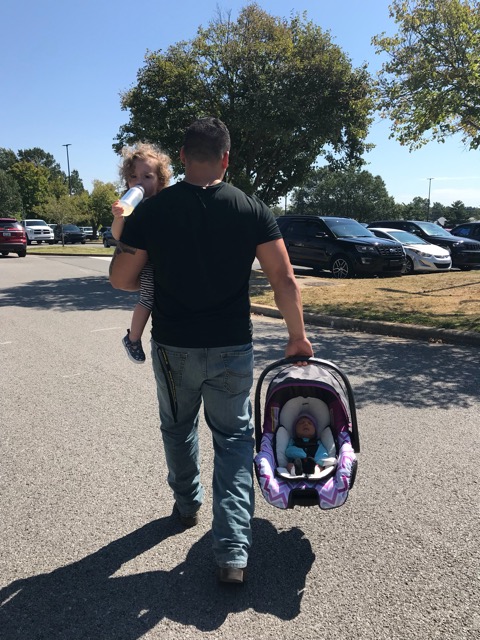 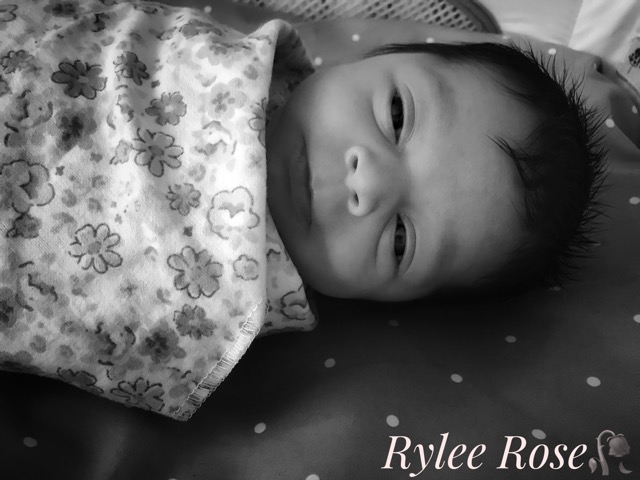 Fast forward to her making her arrival into the world ♥️ I fell in love with my beautiful Rylee Rose 🌹 At the hospital he held her, he sometimes wouldn’t let me take her from him if I asked. His mother was in town to be there for her birth, arriving home and being around her he held her and dressed her, changed her butt and was so great. It was absolutely amazing to see his reaction to having her home and being a father (by blood) for the first time.

My mother In law left a few days after our daughter was born. Our daughter is now a few days over a month old. Since his mother left he’s maybe held her a hand full of times. I probably couldn’t even count one full hand. I ask him why he doesn’t hold her or show any affection towards her being here and he said that he feels like I’m forcing her onto him and that he has to get used to it. That I know how it feels being a parent and he’s not used to it.

Now to me that’s just a load of shit. Becoming a parent was the greatest thing to ever happen in my life. My first daughter showed me the true love I’ve never known till I held her and looked into her eyes. I know the overwhelming love you get the first time you hold your baby. It doesn’t just go away after a while, it stays with you forever.

I don’t know how to feel about how he is with her now. Any advice on what I should do or say? To me this just isn’t normal.