Have you had this before BFP or AF?

Hey ladies. I’m looking for answers for those of you who have had this as I’ve heard both ways. AF is due today. On Wednesday, I took an OPK (top pic) and the line was darker than it is when it’s negative but obviously not positive. This morning I took another one (bottom pic) and as you can see it’s a blazing positive darker than the control line! I’ve heard that OPK’s can detect pregnancy. But also that it can be another surge before AF. It’s definitely not late ovulation as I tested positive with 2 opks at different times on Saturday 9th. I’m 13dpo and waiting until Monday to take a pregnancy test in case AF shows up. When you’ve had a dark positive opk like this, has it resulted in BFP or AF? 🤔 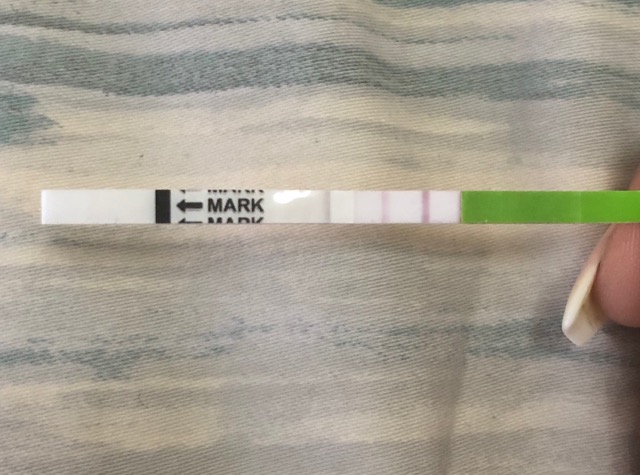 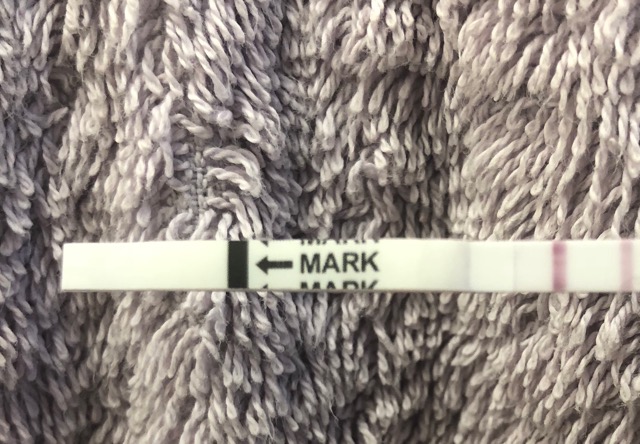