Soooooo I won’t write some long drawn out post but, long story short; I’m 37 with 2 kids(8&5) after my five year old was born I immediately opted in for the Paragard Copper IUD.... Fast forward....While having a CT scan last November for another health matter, we realized that the IUD was missing... after 3 more CT scans and 2 ultrasounds it was absolutely confirmed that it was no longer inside my body. So here we are nearly a year later, with a positive pregnancy test! I’m honestly still baffled on how and when the IUD first “runaway” but I am super excited that The Good Lord would see fit to allow me to give birth again.... I already have two boys, so we’re hoping for a girl. I will keep you all posted as time passes :) Yes, that’s pee on the stick!!! 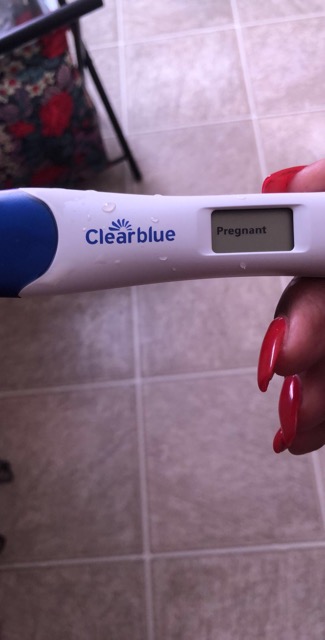