I previously took a Clearblue test 5 days ago and a First Response test 3 days ago and many of you saw a very faint line on both tests. So I decided to take an AccuMed test from Amazon. It is a very cheap yet highly sensitive test. I took two of the tests just in case. My period has been 17 days late so far. The first three pictures are of my pregnancy test; some have been tweaked to see a second line easier. The fourth is a picture of my cycle with green indicating times I’ve had sex using the withdrawal method. I don’t think I see a faint line on this one like I did on the previous brands tests; why is that? What do you guys think? Positive or negative? 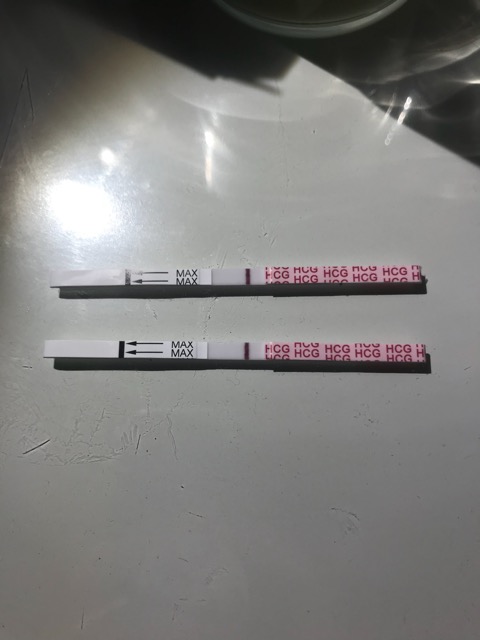 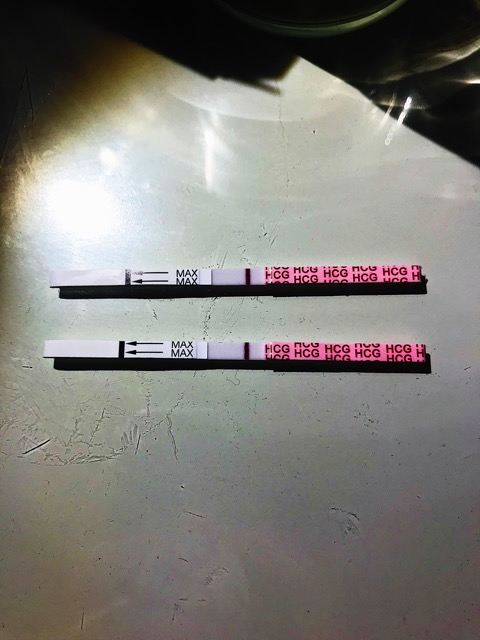 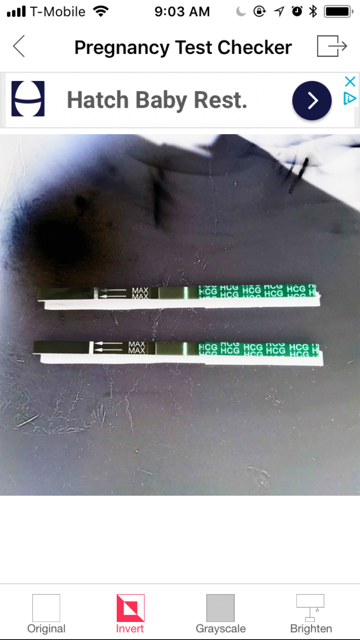