Sex before ovulation but by day of??

I feel like this is the dumbest question I’ve ever asked...... my husband and I have had sex 4 days leading up to ovulation because I thought it was going to happen sooner rather than later. Jokes on me. Darkest line is today and we are both dead tired and really don’t want to have sex.

The four days leading up to ovulation should suffice, right?? We are going to try tomorrow, too. But we are two individuals who are just fine not having sex all the time.

It’s been a very long time since I’ve tracked with OPKS and I’ve had cycle issues the last few months (longer than I’ve ever had) so I have a feeling we have been missing ovulation for a very long time?? Ugh. 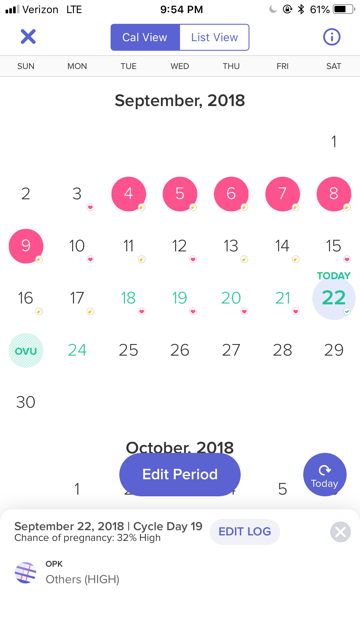