I've been posting the past two days pregnancy tests that I've taken. And I don't know what to think. I'm four days late on my period and I have these super faint positive tests and all I can think is ive never had a line show up before. I've had the super thin ones that were invalid. But what if im not actually pregnant 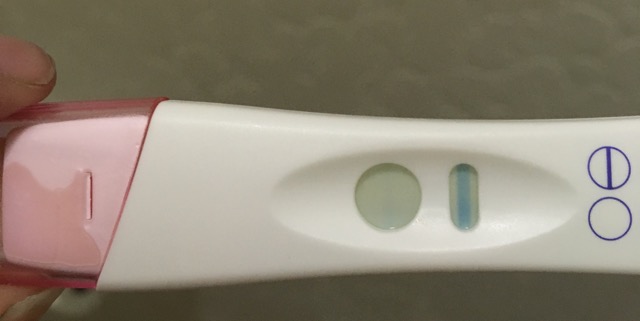 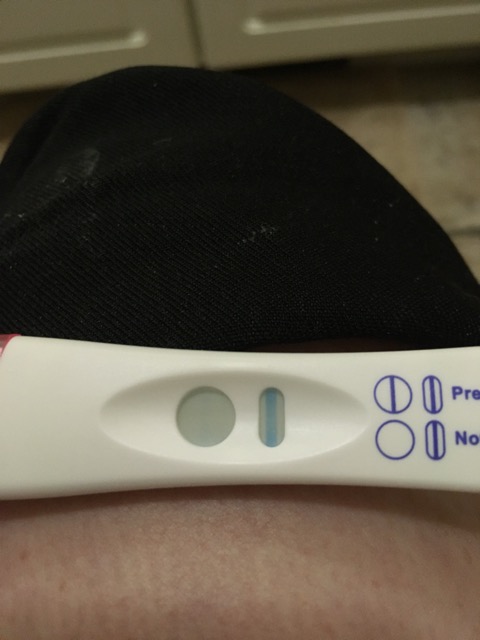 This is the test I took yesterday afternoon 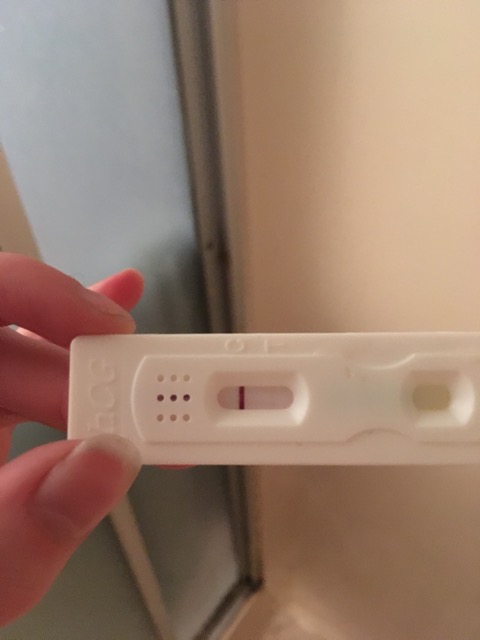 This is the test last night 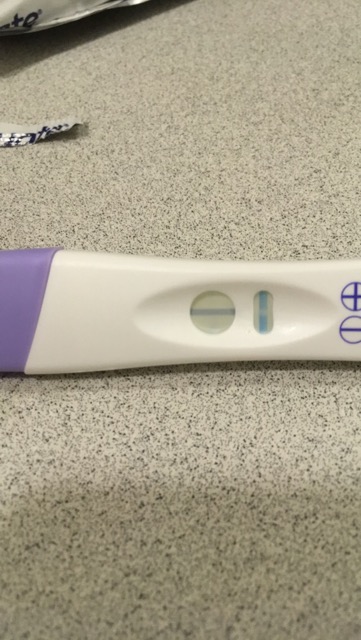 And that's the test from this morning. It almost looks negative. My boyfriend doesn't believe I could actually be pregnant. Because I'm my previous relationship we tried for six months and nothing.

I feel like I'm driving myself crazy! Are they positive? Why are they so faint?