Wish i could tell him why

So sorry this is a but long

My Feance and I were trying to conceve back in February and all was fine till one day we were on our way to take him to donate plasma and he received a phone call from one of his ex girl friends. I'm not talking about us being ok kinda fine either I'm talking that day we had a full "family day" Planned we were going to take him there and then we were going to take my babies to the park. I have 3 girls that I brought in to this relationship from a previous relation ship but any way back to the phone call. It was a call that was going to change our lives for ever!!! She called to inform him that she had just given birth 6 months prior and that she had done the math and that the child was possibly his now yes we are trying to get a DNA test but we both be live that he is my Frances and no before y'all jump to conclusions nk he was not cheating on me we got together 3 months after they separated and they lost all contact he even blocked her he had resently redownloaded an app that he deleted and ant had in forever that I asked him to get and that's how she got ahold of him. Sence then he told me he did not want to continue trying but then 2 weeks later to he he did and that lasted all of about a month now he is saying he don't wanna try again and it's been a month sence I been on birth control and he looks at me while at a doc appointment for my 4 yr old and tells me he wants me to be prego but he don't want me to get off my pills and so now I'm feeling all like crap again. Like he wanted on as long has he thought he didn't have one of his own and now he thinks he has one and he don't want one with me like I'm nothing to him and like he don't want a child with me!!! 😭😭😭😭😭😕😕😕😕😕😔😔😔😔😔😔😒😒😒😒😒😒 pic is of him and my youngest and one of his son whom don't get me wrong I love like my own but he just gets me in my feelings and I can't tell him case I don't wanna up set him 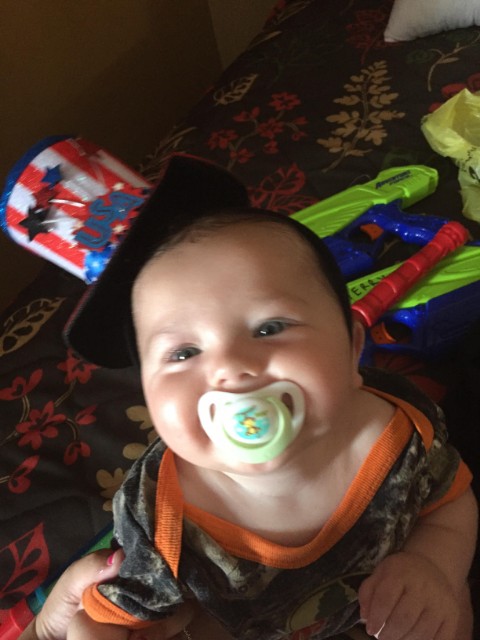 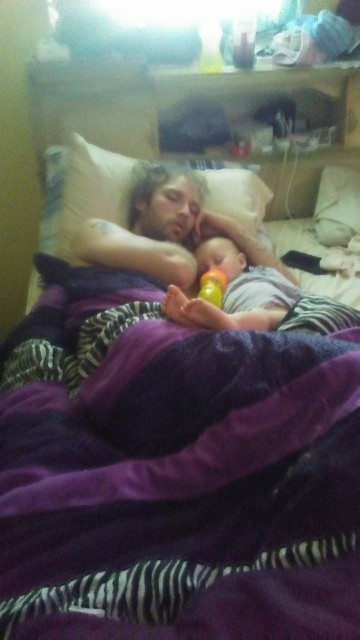