My labour officially started at 3am, I was in active labour by 8.30, and was pushing by 11am. He was born at lunchtime on Thursday 13th September.

Prior to active labour a bath really helped, but once it moved to active labour, it got pretty intense and my water broke shortly after. I really struggled with with the pain at that point, so we moved to the hospital where the gas made things bearable again.

Once I was pushing, the midwife got me to stop using the gas, cause I was concerned too much about breathing the gas, rather than pushing. Baby's heartbeat was slowing so she was keen to get him out asap. I was worried, but agreed, and was surprised that simply cause I could concentrate on pushing, the pain was far more manageable than it had been with the non pushing contractions.

It got to the wire, I think mainly cause I stubbornly thought I knew better about the pushing technique (I just didn't want to poop...) but I got over that during the transfer to a high risk delivery room. The adrenaline probably helped too. I could feel his head while pushing, as they wheeled me down the hall lol. And with the second contraction in the new room he was born. My midwife was on the verge of doing an episiotomy, but it wasn't needed in the end, as I didn't even tear.

He was born 8lb 10, with laboured breathing, so they whisked him away, after 5min of skin to skin. We visited him after my shower, and I fed him after he stirred, roughly 2hours after he was born. He fed so well, they released him to our room. So it was all well in the end. 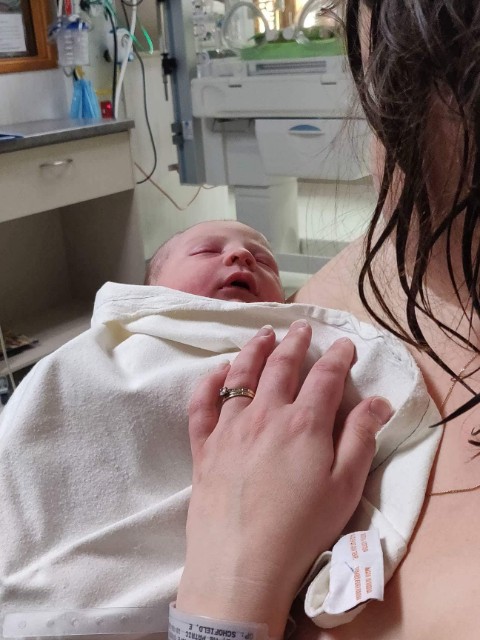 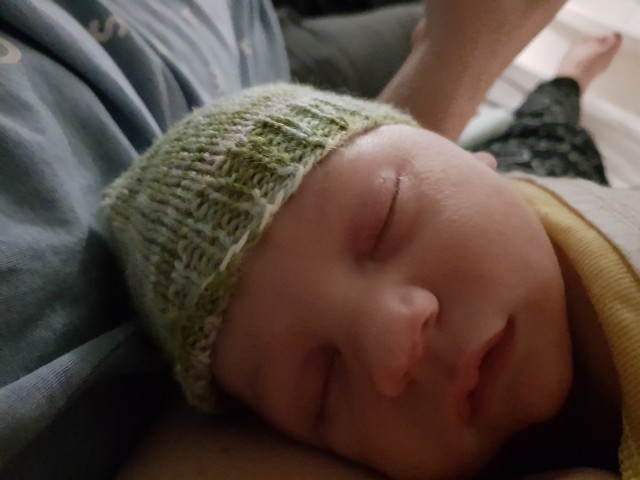 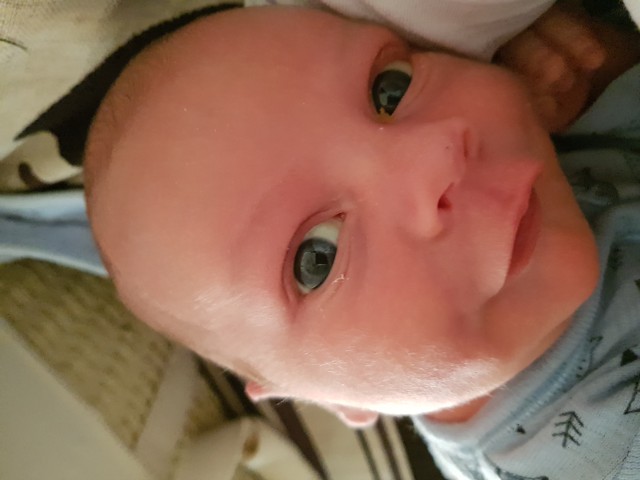