my baby is 4 weeks and 5 days old today, and i'm finally getting around to our birth story.

a bit of back story about my pregnancy is that since 29 weeks i was in and out of hospital getting monitored for lack of fetal movement. and since around 30 weeks i was experiencing itching that got real worse particularly around 34-37 weeks.

on my 37 week antenatal appointment, it was a tuesday and i was getting the results back from my second bile salts blood test. it was previously just high. it came back high again. i was then and there diagnosed with cholestasis and they tried to get me induced that day. delivery suite was full and i had to call them the next day at 9am.

arrived at the hospital at around 3:30pm (bit over the hour, but getting some takeaway in whilst i could was on my must need list).

a nurse then proceeded to tell me i shouldn't have been called in just yet as they were stilll busy! but they checked me and i was 2cm dilated already. they said they could break my waters then and there but because of how busy it is and that they can delay inductions but not women coming in in labour, they inserted the foley to see if it would help me dilate some more. that was the worst! once that was in i was sent on the ward and it came out a few hours later around 8pmish. i started having contractions 5ish minutes apart for close to 1 minute long. they gave me pain medication and they stopped. my partner and i then walked around the ward for a bit before he got sent home.

nothing had changed over night and my partner came back at 7am the next day. it was now thursday. delivery suite was still packed and so i got checked again in the ward at around 12pm and was only now 3cm. they did a sweep and my plug started to come out. by 3pm two midwifes came in and said it was go time! we got into a room in the delivery suite and had my waters broken at just before 4pm. they gushed for ages!

i was then given an iv to get the contractions flowing. i was just on gas and air for the first nearly 2 hours, and my iv was leaking! it then had to get reinserted another 2 times in two different places, ouch!! i then opted for a shot in the leg of morphine, it did not do a thing!!! the contractions were getting worse and worse so then i was checked again and to my surprise was at 9 1/2cm, yay! i felt so weak because the night before was placed in a room with a mother and her newborn so got hardly any sleep, eek! i wanted the epidural. now. the anaesthetist tried multiple times over the next hour to get it in and couldn't! he then called his superior and she tried and still couldn't!! i could've cried. it was then 9pm and time to push without the epidural! and another leaking iv! but after 30 minutes of pushing and at exactly 9:30pm, my darling boy entered this world. limp, blue, and quiet. they layed his still body onto mine, roughing him up with towels. nothing. next thing you know they are taking him away from us and placing him on the little bed. about 15 medical staff came rushing in. about 4 blocking my partner and i from seeing him. but i could see him through the smallest crack! i started to cry as they were yelling "what's the time what's the time, how long has he been down for". they were pumping his little chest and giving him oxygen. nothing. nothing for 3 whole minutes which felt like 3 years. he then peed!!! then let out a cry. music to our ears, and placed back on my chest. what an entrance!

after around an hour, our little babe got sent to special care for low sugar levels and some other abnormal readings from his umbilical cord. he spent just over 24 hours in there before getting sent to me in the ward. we stayed there another night and were out by saturday afternoon, woohoo!

however, as monday and the midwife came around, she gave him a blood test for jaundice. he had crazy high levels and sent back to special care for phototherapy. what hell that was.

since then, we've been back in hospital, but we are much better now. he had one crazy start but is such a little soldier.

i would do it all again in a heartbeat. thanks for reading our story. 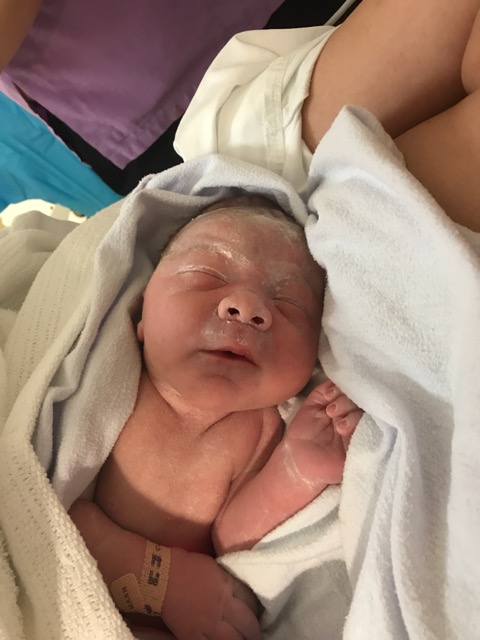 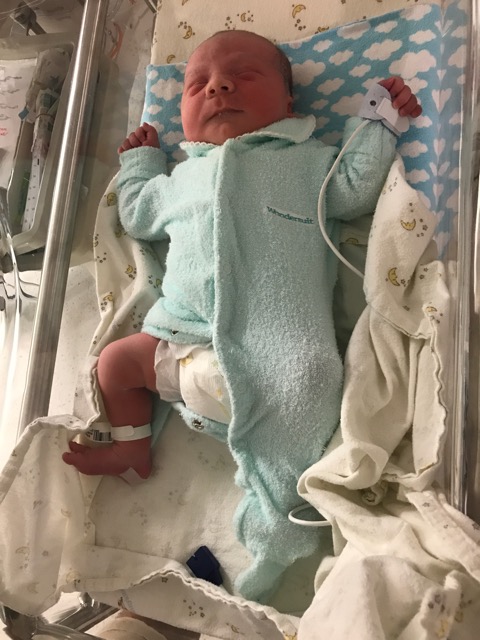 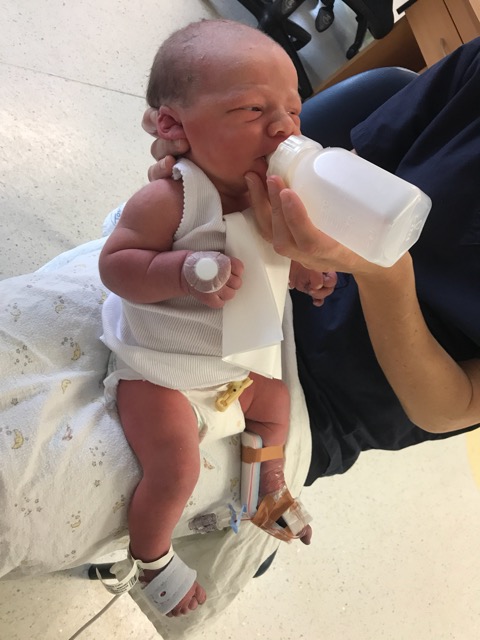 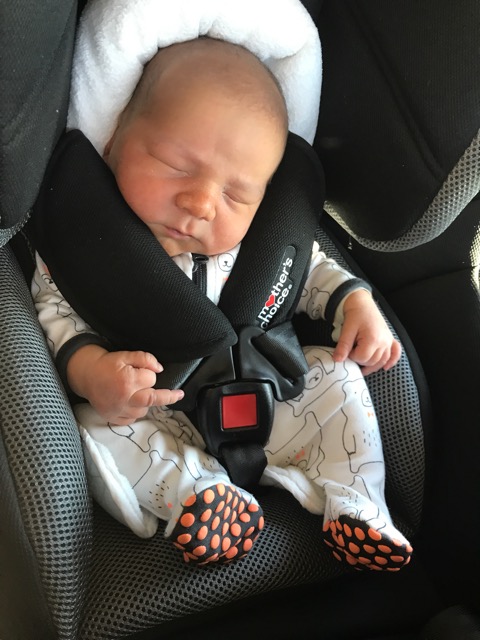 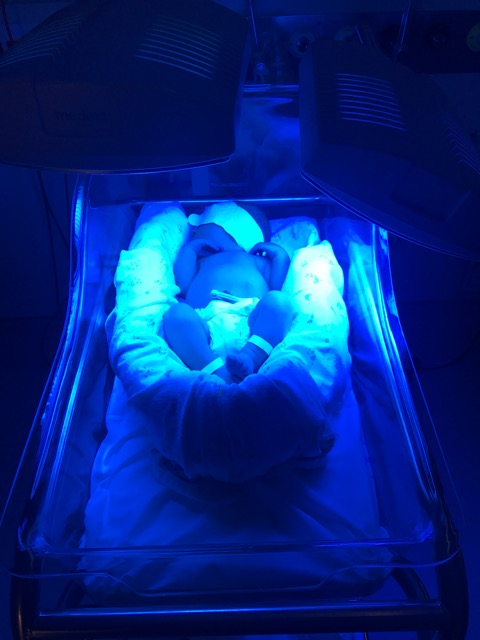 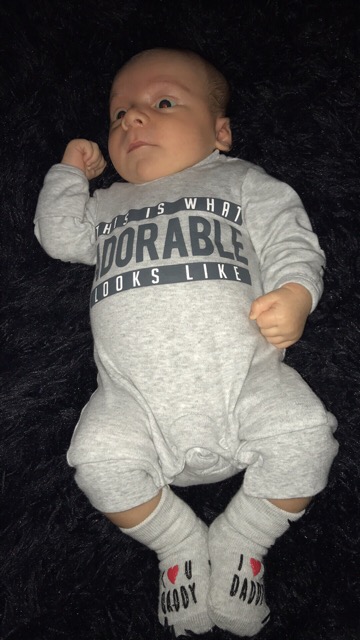