Let me tell my story. Back in early 2013, I went to my OBGYN for my annual exam. Results came back, i had cervical cancer. At the age of 20 years old. Went through the works and had surgery in Nov. 2013 to burn the remaining of the cancer cells off of my cervix. I was told by several doctors i will have a tough time to become pregnant and a rough delivery. Been 5 years later and I am STILL clear ❤️ thank goodness! Going back further than 2013, into 2009, my dad was diagnosed with Hep C. We had no idea where he got it from but we came down to two options. My biological mother was and still is a heavy drug user, meth, heroine, pills. All of it. She has Hep C as well. Or we thought it could have been the man that did my dads coverup tattoo, which he also had Hep C. Needless to say, he was “cured” from the Hep C in late 2016, by taking Harvoni. He still had to get checkups on his liver for medical reason. Early 2017 he was diagnosed with terminal ill liver cancer. He was given a year. A year and half later to today, he was told he has only months left to live. It broke me. He got a new doctor, with new medicine, and he is hoping to prolong his life to at least another year. ❤️

I visited my dad a few days ago, he told me that he wishes that he can stay alive long enough to see me married and/or pregnant. Well yall, one wish came true! Im Pregnant!!! 🤰🏼💕 #4weeks1day

Also, if anyone has any tips on quitting smoking. That would be helpful! 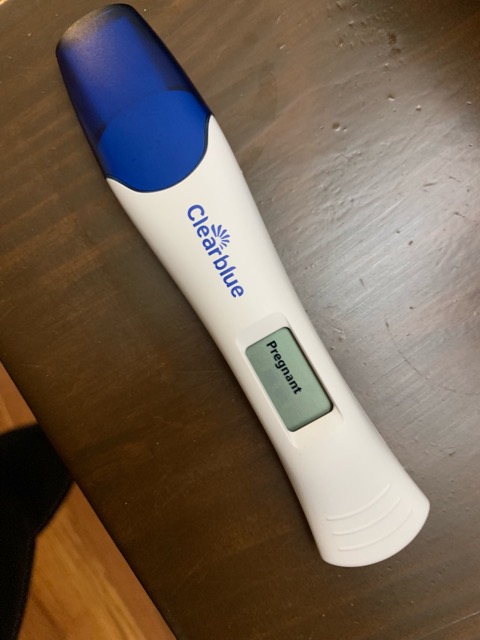