Went home and at 8pm i started having contractions every hour. By 5.30am they were every 15mins lasting 1minute each.

By 9am i was really struggling, 7-8 minute intervals lasting 1-2mins. Called my midwife said to have panadol and have a shower and see how i go.

In the shower the contractions were down to 3-4minutely. When i got out they had slowed down again to 7-8minutely.

At 2.30 i called again and said i can't handle it anymore, i want to go in. They agreed.

We were all packed and basically only had to bring toiletries into the car. Hubby was driving a bit over the speed limit on the way to the hospital, i had to assure him baby won't come for a few hours don't stress . I continued to have contractions 3-5minutely.

Got to the ward and they checked and i was 4cm so i was admitted.

I sat on the pregnancy ball for an hour or so while we waited for a labour suite to be ready. I was given panadine forte to help take the edge off.

I laid on the bed and continued to have contractions, and were steadily getting more and more stronger. I was given the gas at this point and it made everything feel better. I requested and was given ondansetron as my reflux was terrible and i could feel my gastric contents coming up my oesophagus.

At 8pm i was checked again and i was 8cm. I continued to have the gas. My midwife said to try have a shower to help soothe some pain.

At this point i think i was getting "high" on the gas - i requested my hubby to put 'Alladdin - friend like me" on loop on youtube (LOL). So i was singing that inbetween contractions sitting on a shower chair while showering myself .

At 8.30 my student midwife who had been following me since 9w came.

My waters broke spontaneously at 9pm.

By 9.30 i was 10cm and was told to move back to bed by my midwife. I tried to move but i felt so weak i couldnt walk that far/trust myself to get that far.

After struggling 10mins to try get up, my midwife said i can have baby in the shower but I'd have to turn around and get on my knees and lean over the shower chair to push. They placed blankets/kylies/sheets all over the floor.

I began to push and hubby continued to shower me throughout all this time. He comforted me and was so supportive, hugging and kissing me after each major contraction.

At 10pm my midwife took my gas away i can't remember why. Without it the contractions were absolute HELL. I was crying and pleading with everyone to just stop and i needed a break. My midwife kept saying to keep pushing. And at 10.11pm my baby was born.

My midwife said to look down and there she was all wrapped up in blankets. I was told to pick her up and move to the bed. My hubby and student midwife helped me get up off the floor.

Once on the bed, the midwives removed my placenta. After that my baby latched and we breast fed. The student midwife then collected colostrum from my left breast.

After an hour a doctor came to suture me. Unfortunately i had 3 tears. 2 periuretheral and one 2nd degree perianal tear. I was so raw i couldnt handle being sutured in the labour suite. I was then sent downstairs to theatre to have a spinal and be repaired there.

Baby stayed with hubby for the 3 hours i was in theatre/recovery. Finally at 2.30am i returned to the ward and met back up with hubby and baby .

Sorry i just realised how long this is! 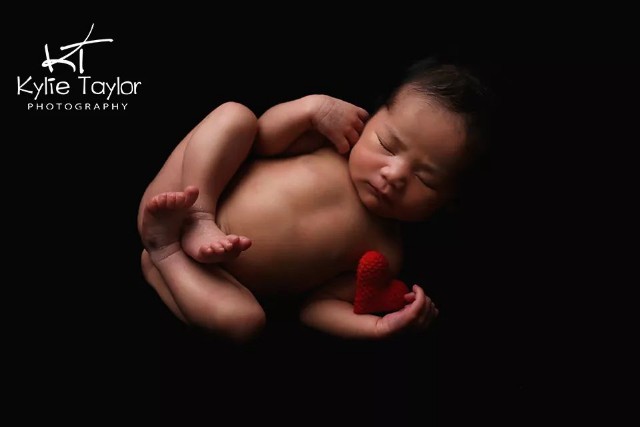