LEAVE THE GUY WHO BREAKS YOUR HEART

I have a little story...

When I was in high school, I met this guy. We talked and talked for over a year and he had been asking me on dates but I was too stubborn to say yes. He wasn’t “my type”. But he was so cute. He made me laugh. Made me smile. We got together. For nearly 2 years. His name was Mathew. We got an apartment together, started building a life.

Slowly, I started to notice how much he was on his phone. How less and less he would pay attention to me. He’d get snappy and yell. He’d come home super late from work. He’d shower and go to bed, or beg for sex and make me feel horrible if I said no. Wouldn’t let me hangout with him and his friends. He let his family talk shit about me and turned around and told me how much they hated me... I questioned him and tried to figure out the problem. I found messages. Pictures. I forgave. It happened again. And again. And again. 6 girls later.. We have iPhones. He changed his settings so when he got a message, it just said “message” rather than the previews. He changed his passwords. A few other things too. One day on our way home, stopping for a Redbox movie, he left his phone in the car. I had gained a little trust back because he was improving for a while.. But it went off. “Carmen” popped up. She said how much she missed him and wanted to hug him and kiss him and feel him against her. I kept reading. Him saying he wanted to fix things with me, but he wanted her and only time would tell- BROKE me. I thought I was having a heart attack. That sounds dramatic, but it’s the truth. I felt my whole body light on fire, and I swear I screamed so loud the people inside the store could hear me. I grabbed his phone (which I paid for) and started walking home. I cried and cried. Walked over a mile.

I got home.. I grabbed a bag, put some essentials on it, and when he finally came thru the front door I handed it to him, said “give me your key, and please leave.” He didn’t flinch. Didn’t question anything. Took it and left. After he left I ripped all the pictures of us off the wall, I screamed, I had so much anger and hurt.. I told myself it was my fault..

Fast forward a couple months, he messages me and says he’s been thinking and he misses me so much and wants to take me out so we can talk. I gave in.

We didn’t get back together, but he had me thinking we were. And ladies, I loved this man.. so much.

6 months pass and I finally told him no. He had gotten more abusive and I finally wiped my tears, stood up, and protected myself. I deleted him, blocked him, focused on me and found myself.

Never settle for less, ladies. Ever. He was a snake.

Fast forward a few months. I was thriving and loving myself. I started school. (He had told me it wasn’t worth it and I would just work full time. He worked at popeyes and said I should just work with him. I’m going to school to be an elementary teacher).

I met this guy.

His name is Austin. I was so scared. We went on dates, I made him wait. He was so patient. So caring. I finally made the decision to be with this man who makes me feel like I’m safe, and secure, and like I’m one of a kind. I’ve never been treated this way so I was terrified. I thought it would end.

My point is, ladies.. leave. It’s hard. It took me months to finally let go. Leave if they hurt you, or make you question yourself. YOU ARE STRONG. You deserve the world.

I know this is a super long post but I felt the need to share my story. So many people these days cheat and manipulate. I hope anyone going thru a situation like this has the courage to stand up for themselves and leave. It hurts like hell. But I found the man of my dreams, who I’m engaged to now. The pain was worth it.. pain is temporary..

Here are a couple pictures of us 💕 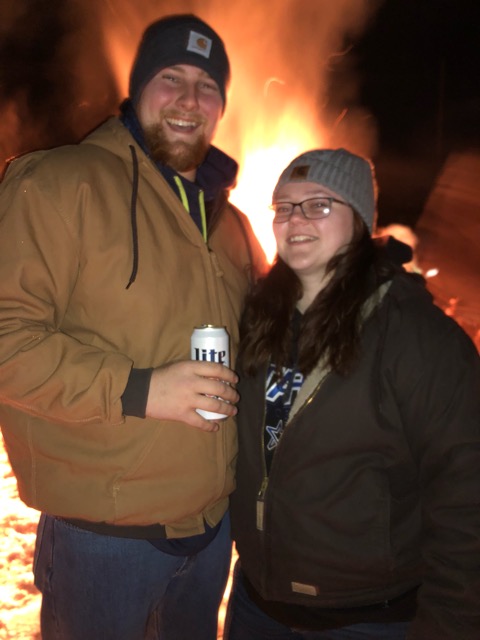 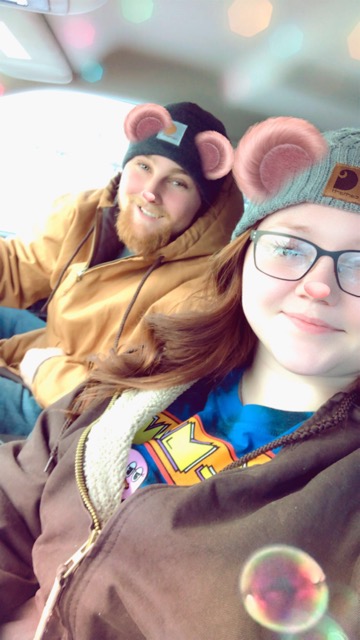 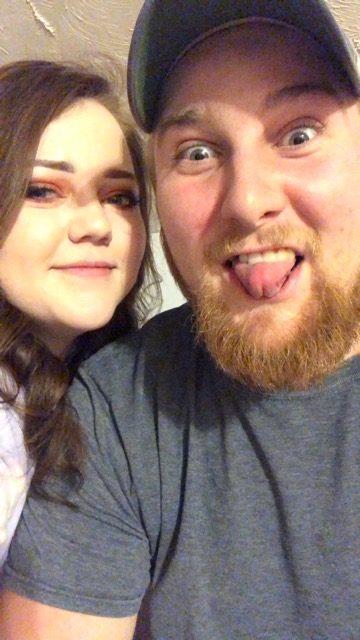 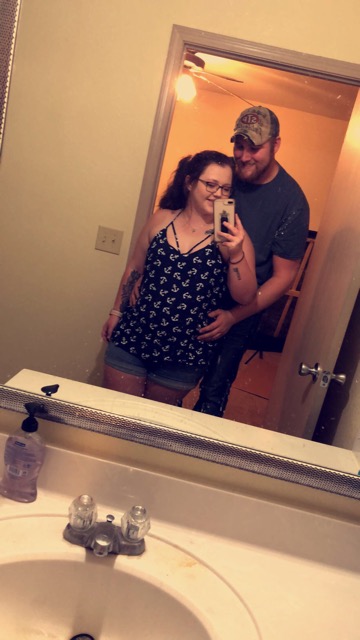 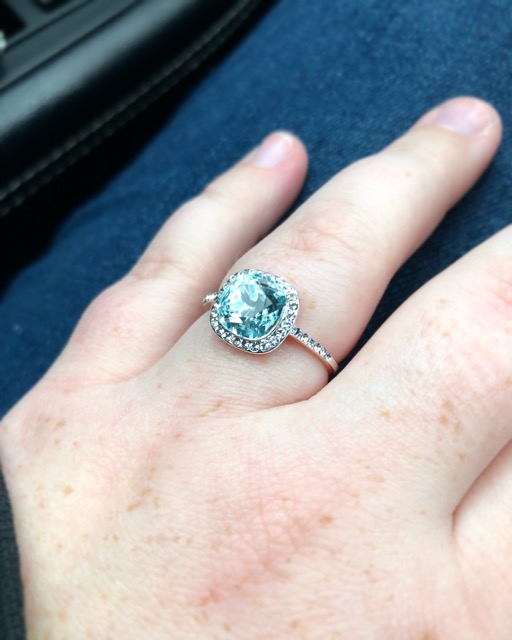