I spotted December 23,24 and 25. Didn’t get my cycle on December. I started bleeding January 6th-8th. January 6th I leaked blood and wiped a lot off so I thought it was my period but no clots then right after it went straight to light pink like spotting with no discharge the whole day On January 7th when I used the bathroom I dropped a lot of blood then it went straight to light with little discharge again and then on January 8th it was very light the whole day and went off that morning. Then on January 15th, 7 days after I spotted again. Me and my fiancé did it on January 10th, 12th and 13th and December 17th, 18th, 19th,20th, 23rd and 28th and the 30th. My cycle isn’t until 1-3 weeks so is the spotting I got January 15th implantation bleeding ??? Or what could it be?????? 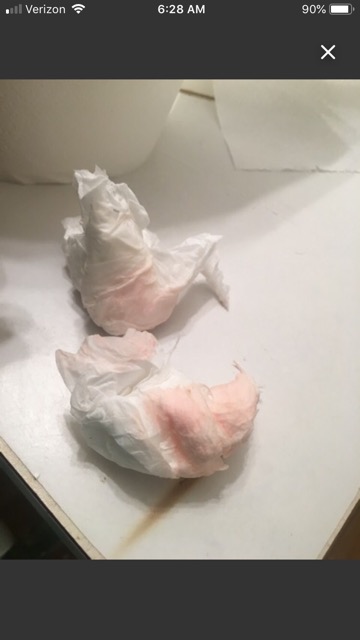 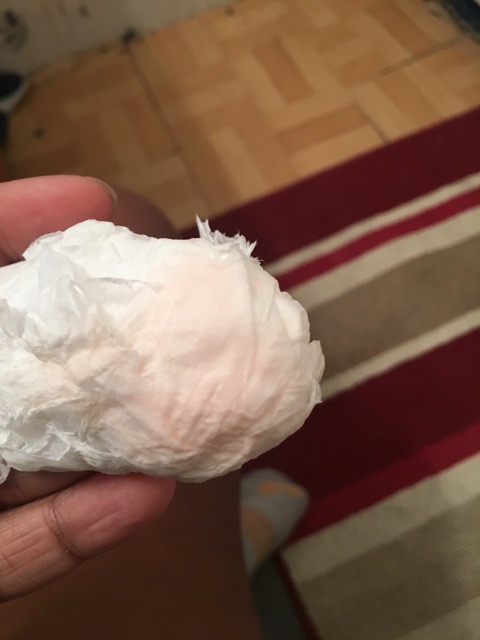 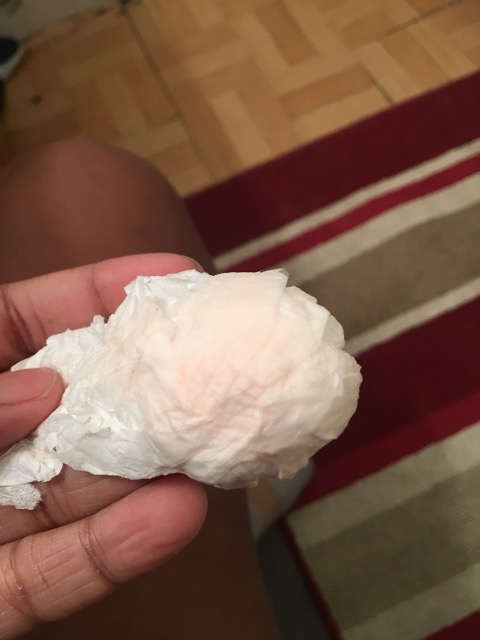 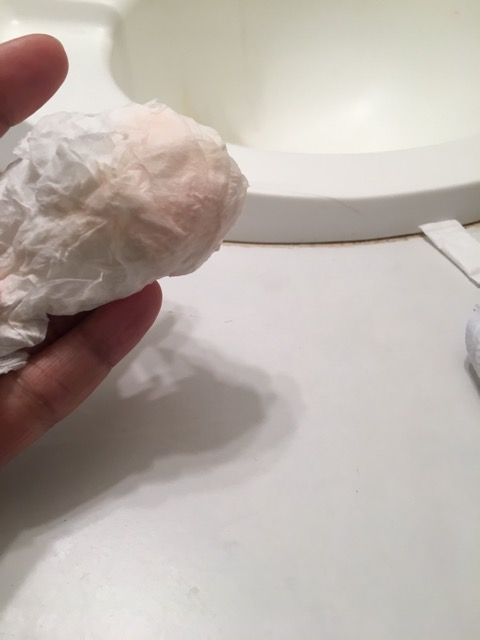