So my hubby and I have different schedules and sometimes it takes days for us to get intimate.... we use to do it all the time. He’s in military and also works 10 hour days. I work midnight shift. So he knows I have sex toys (vibrators, bullets) but when he saw my dildo he kinda felt like he was getting cheated on 😂😂😂😂😂 it’s an 8inch curved black dong that vibrates with balls and a suction. He looked at it and said it literally looks like another mans penis. I said yeah but it’s not and it’s only when ur not around. 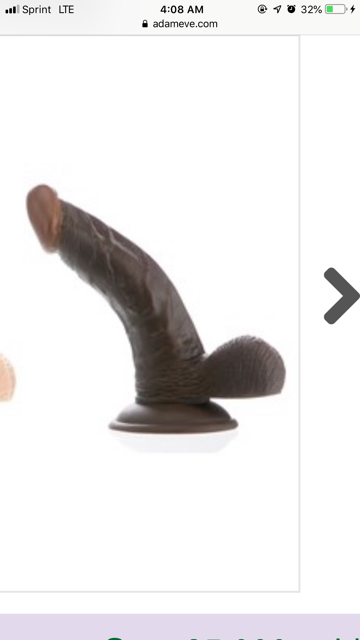 He said that I shouldn’t start getting dependent on sex toys when I can’t have him...he told me to get rid of it then we are breakfast in silence then he left for work

When he came home he apologized that we don’t do it on the regular, he politely requested me to get rid of it.

***its crazy because we have had talks and I’ve told him I had one and he didn’t care but when he saw it his perspective changed . I guess he thought it was purple and pretty ?...