Helppp 😩 is this considered cheating?

Okay so a little bit of backstory, roughly two weeks ago I needed to bother my boyfriends phone and he fell asleep so I was like “eh might as well see if he’s behaving or doing some shit..” and girl, I found shit, lots of shit 😐🙄. I’m mostly over that though but this morning I’m up at 4:30 to give our son medicine after a recent surgery and his phone is open for whatever reason.. (dumb ass probably fell asleep while it was open 🙄) SO I decided to look through his phone again and see if he was on the same shit.. SPOILER ALRET, he is 😐. He decided that it was okay to dump our child on friends and family while I’m at work and go meet up with other girl-friends and not tell me he was meeting up with girl- friends 😒 the first situation with Applebee’s I knew something was up and I’ll attach screenshots of our convo that night.

My question is, do y’all consider this cheating or is he just being a stupid ass? 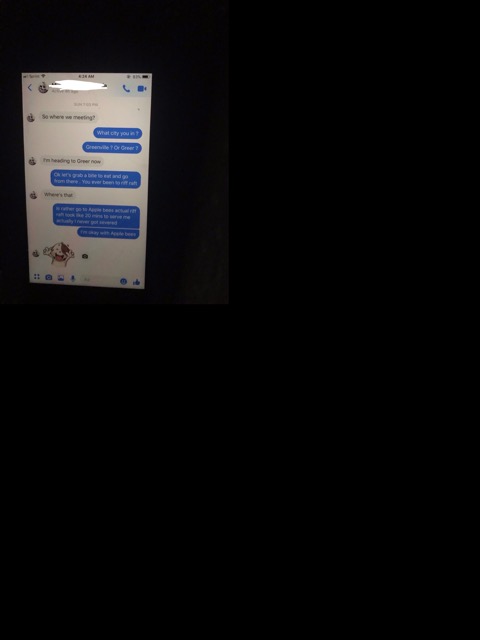 Same girl, he sent this attachment to a few girls, but guess who didn’t get one? That’s right. ME 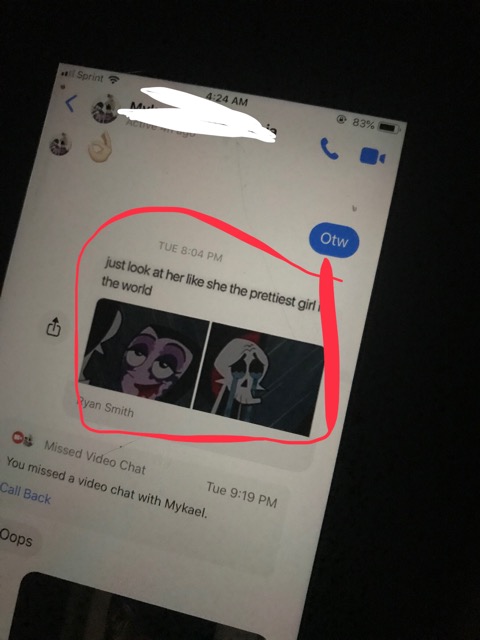 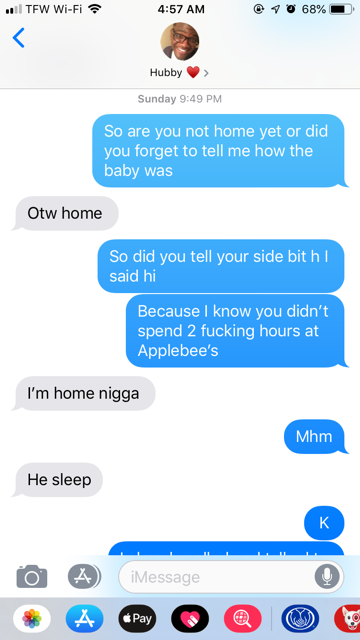 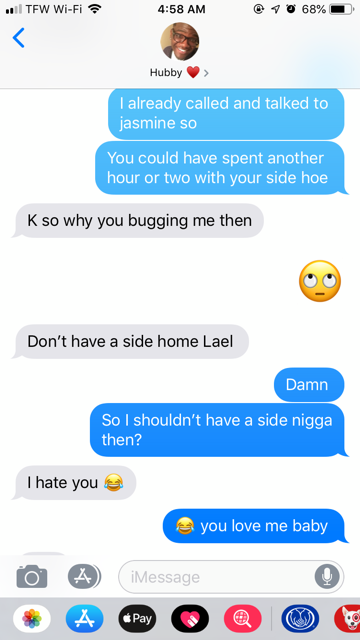 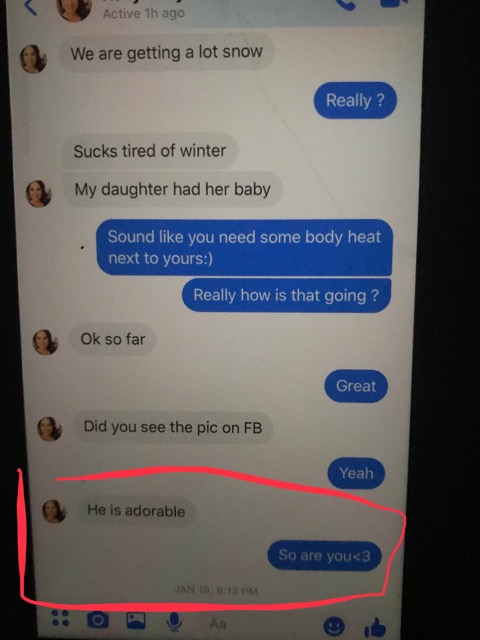 Obviously I circled the important parts 🙄 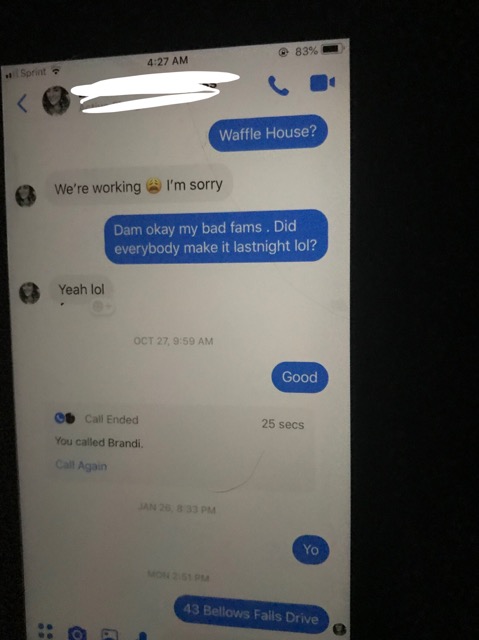 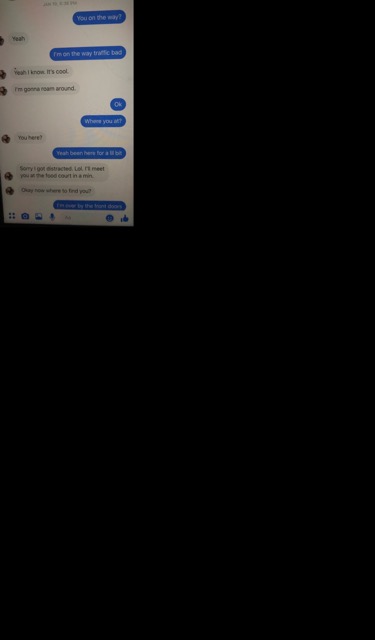