On January 22 I got confirmation of a miscarriage my baby's heart stopped beating. On January 25th I started bleeding and bleeding lasted for 12 days stopped on February 5. Since then I had no period haven't been <a href="https://play.google.com/store/apps/details?id=com.glow.android">tracking ovulation</a> either. On March 17 and 18 I spotted then nothing. Took a pregnancy test a knock off frer and it was positive. But it could be left over from the MC. But I stopped getting positives on cheapies about 2 weeks ago. Now I just took a clear blue digital 5 days earlier and got a positive. Do u think it's a new pregnancy or what? 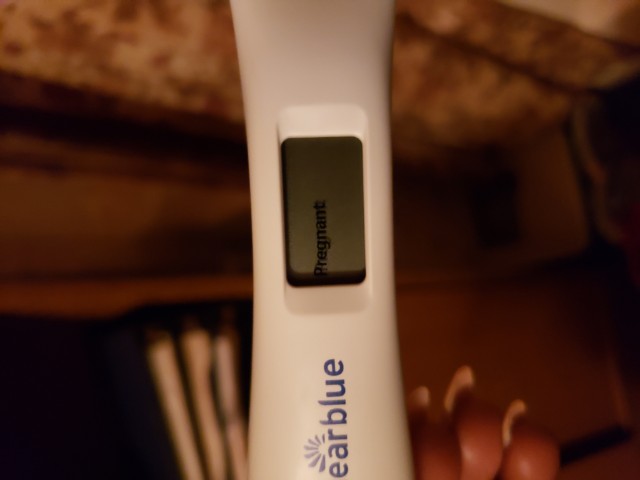