Hubby is in another city during the week so our timing is tricky. On top of that, he was diagnosed with low LH/FSH and the Dr believes it’s from his hormone therapy. He stopped taking testosterone in January and the last bloodwork (in February) said his levels were up.

Anyone else in a similar situation? What worked for you? How long did it take?? OPKs confirm I ovulate each month but we’ve been trying for a while and I’m starting to worry there’s something wrong with me, too 😩 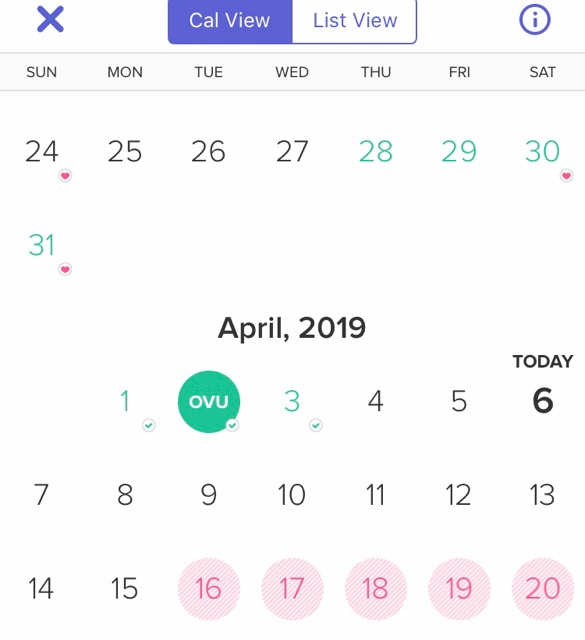