When my son was 10 days old he was being a bit fussy and he was throwing up. I called my mom (I’m a first time mom) and she told me that he just had an upset tummy but to call his doctor just to see what I should give him. They told me that he was probably fine but per policy due to his age they had to advise me to take him to the ER. The doctor and nurses there said the same thing, to not worry his stomach was upset but again due to how young he was they had to do a sonogram. I knew something was off though. When the doctor came back I will never forget the look on his face when he had to tell me there was a large mass in my son’s stomach. He had a large mesenteric cyst wrapping around his large intestine. They had to open him up to remove it and part of his intestines as well. He healed quick and is doing great now! But you can never be too careful with a baby o 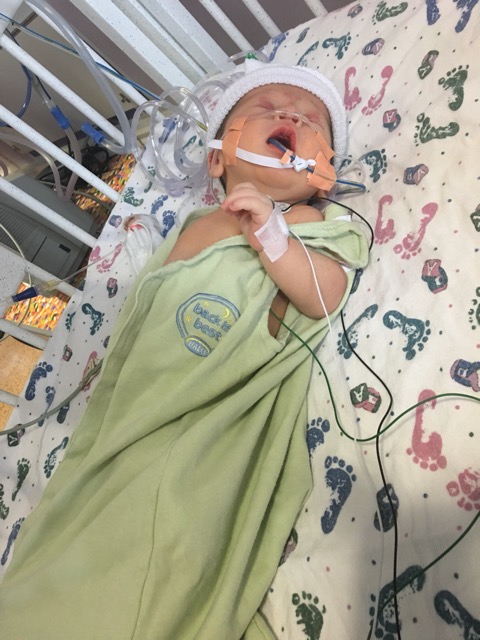 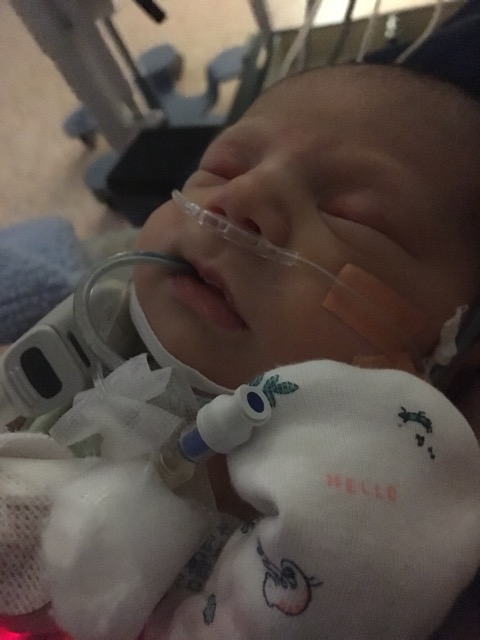 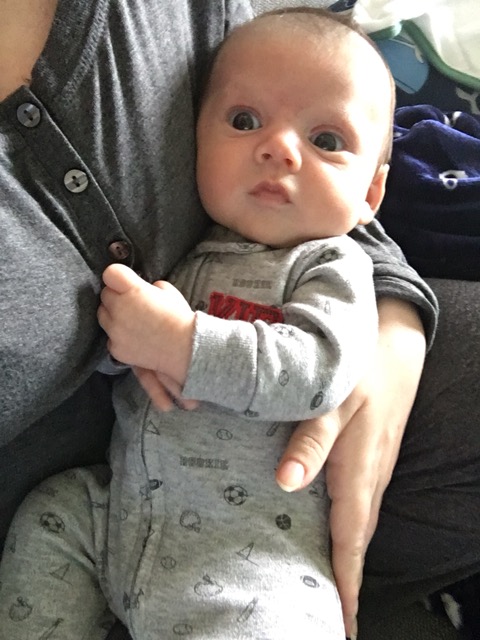