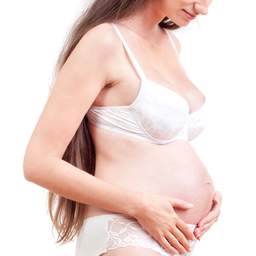 My best friend is pregnant at the same time as me again. Only the first time she was 6 months ahead of me and we both had boys.

Both times I tried like hell for a baby... I struggled with infertility and suffered through miscarriages as well. So the first time she got pregnant I was jealous because she was pregnant without even trying. She even took me to the doctor with her to confirm her pregnancy and even though I was happy for her I was sad for myself and cried hysterically.

This time..I got pregnant again after a year of trying after a miscarriage and was so incredibly happy. Then a month later my best friend sent me a picture of a positive test saying if it was true, she blamed me jokingly. She was on birth control and again, wasn't trying.but I was thrilled to be pregnant with her again!

However...I'm having another boy, and unfortunately going through some gender dissapointment. I love that I'm having another boy, but I always dreamed of a little girl and cant help but feel if my best friend has a girl I'm going to be really upset. Which, she feels like it's a girl and almost was gloating about it even though she knows I really wanted one.

I'm just ranting. I know I'm being stupid and selfish... I'm so blessed to be able to have a baby, period. But this is a fear I cant shake, I don't want to hold something against her that she cant help.