This is my cat Bucky. 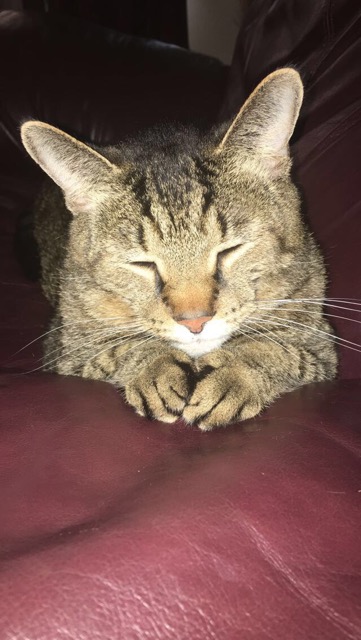 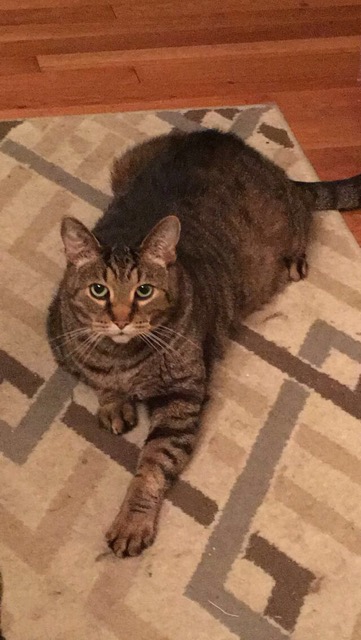 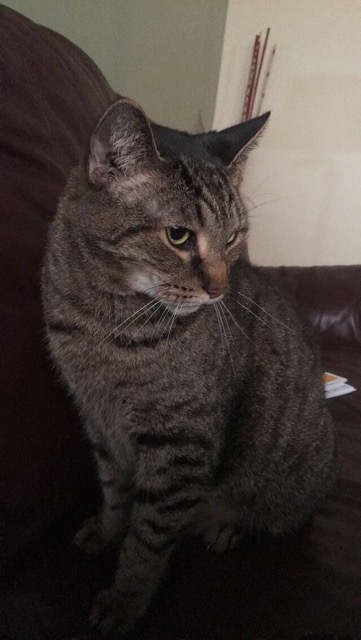 He’s always had some stomach issues (vomiting and diarrhea) but the vets couldn’t ever figure out why. They just gave us some steroids to help reduce what they thought was a reaction to having extreme hairballs.

Fast forward a couple years, he recently started to chew out his hair and bled while he ate. My brother (who is the main one Bucky clings to) said he had all of the symptoms of gum disease so we took him back to the vet. They said it looked like he had some dental disease and an ulcer on the side of his tongue. I scheduled a dental for April 23rd (three weeks after the vet appointment) because that was the earliest any of the locations could do. I had to drop him off the 22nd, so of course I had to basically corner him to get him into the kennel (he’s a very feisty cat and was used to my normal tactics with the steroids).

They call me the next day to inform me that the ulcer was actually a tumor and that he had a level 6 heart murmur. They said he could possibly die during surgery to remove it. I contact my mom (she is the primary owner) and she said it needs to be removed regardless so I call back and tell them to go ahead. They call my mom back to tell her that the tumor is cancerous. They said it was so large that they couldn’t cut all of it off, and even if they could it had already spread all over his mouth. The vet said we could either euthanize him while he was asleep, or if we wanted to try to say goodbye, we could risk the anesthesia wearing off. If it wore off, he would’ve gone into shock and died anyway due to his heart murmur. She just said to euthanize him because she didn’t want to risk that.

It’s been very hard today and my other cat is starting to look for Bucky and it breaks my heart. It also sucks that the last memory I have of him was me trying to get him into the kennel. He never really liked me because I was the one who always had to give him his medicine. But I love him so much. And I just hope he knows that. 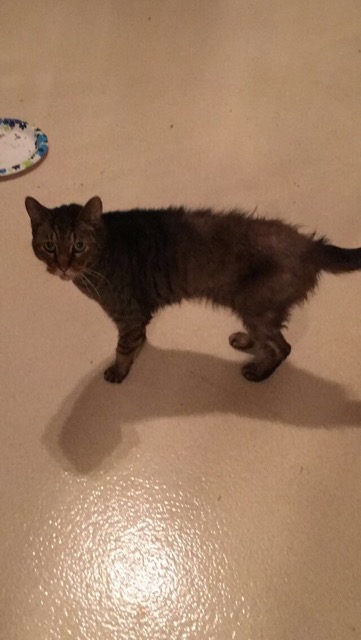