British Mommas
A group for ladies living in the UK who are pregnant.

Has anyone come across freys syndrome?

My Little one Ezra was born via forceps. He is now 20weeks old. I started giving him food from 16weeks old. He randomly gets a rash on one side if his cheek. I furst thought he was allergic to certain foods. However the rash is random and isn't always with the same food. For example ezra had sweet potato and the rash came up I gave him sweet potato a few days later and no rash. I have since found information on the internet about freys syndrome and I believe this is what Ezra has. I have spoken to our doctor who hasn't come across this but also believes Ezra has this condition. We are currently awaiting to see a pediatrician. Our doctor has told us to continue with foods as we were as Ezra has no other symptoms. The rash comes up within 10mins of eating and goes within the hour. Pic attached 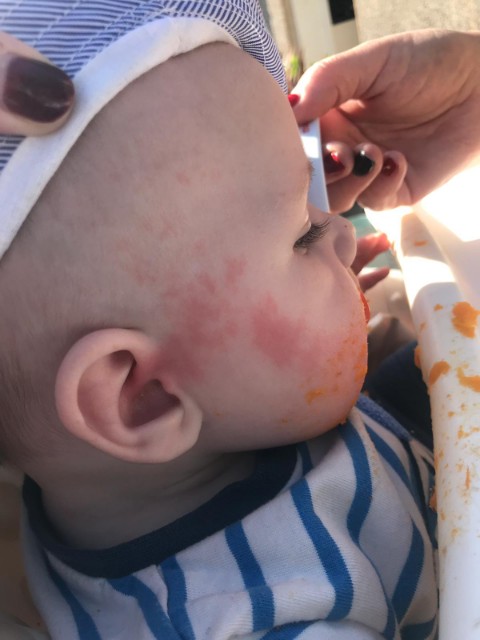