He's now 2lb 7oz so he's gained 3oz in 4 days so he's slowly getting bigger! He did have a little set back and kept flat lining, nurses had to keep helping him breath again as he just kept stopping. They thought he had an infection because of him being sick, him no passing poop and his belly being large but it turns out it wasnt at all an infection. It was his lungs collapsing, his body isn't quite ready to do everything its self so he is breathing on his own, he's just have a little air pressure to help open his lungs so they don't deflate fully. But other than those past few days being scary as anything he's now doing well!! 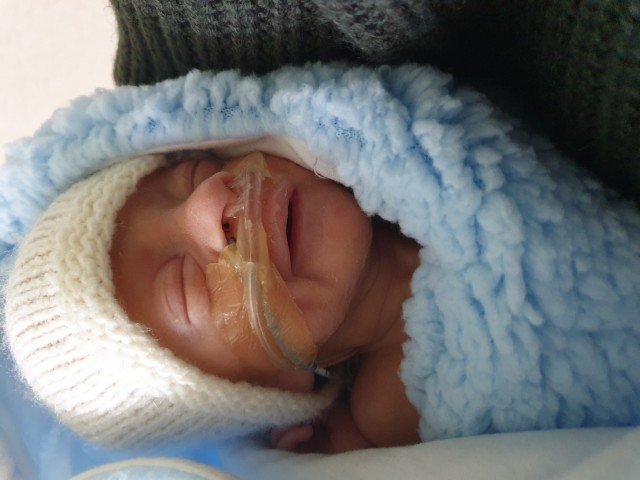 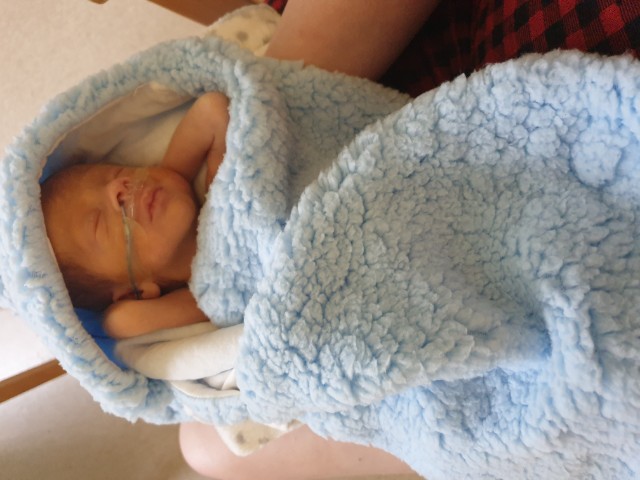 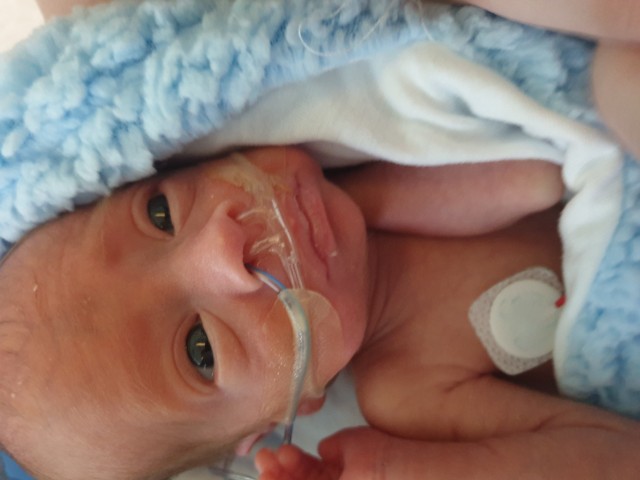 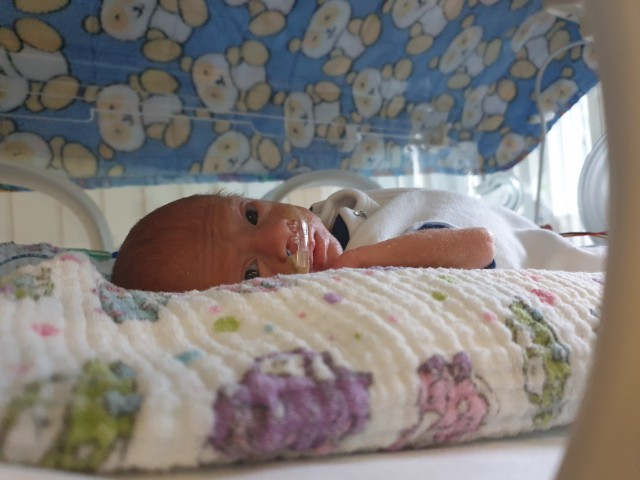 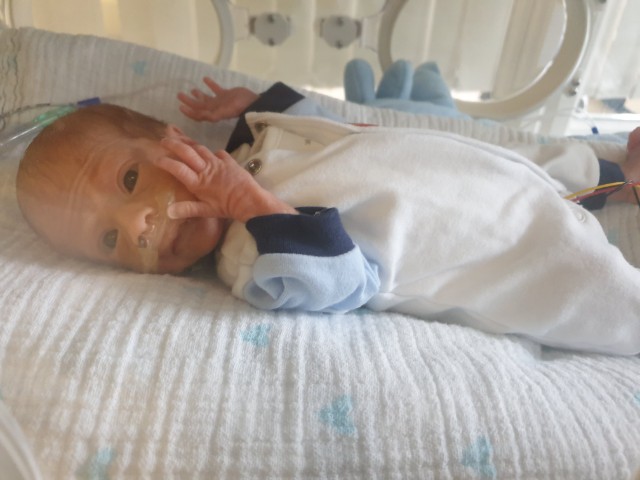