My predicted ovulation date was supposed to be TUESDAY 4TH JUNE.

I purchased advanced clear blue ovulation test... to which I have received numerous LOW chances since yesterday. (I’ve tried numerous times as I wanted to make sure it was accurate).

I also received some ovulation strips from Amazon today which were recommended. I’ve added this to glow and now my ovulation date has CHANGED?!

I have a 32 day cycle usually which means I can ovulate between days 17-21 roughly I was told... 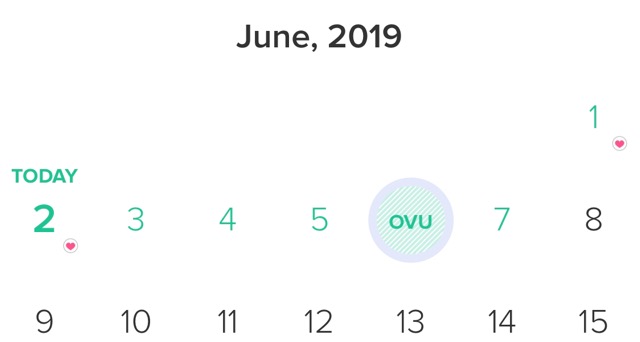 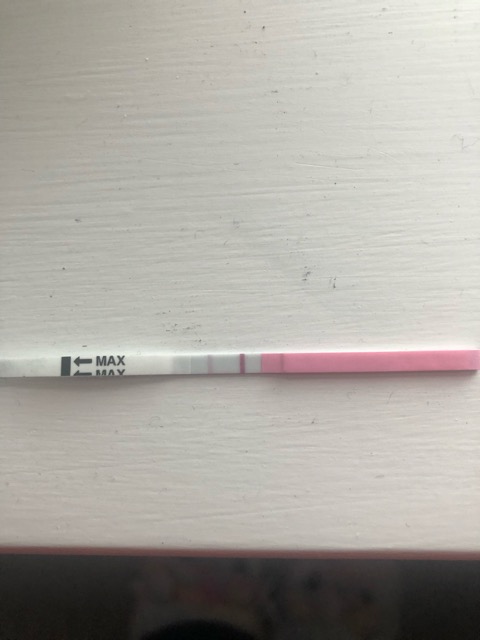