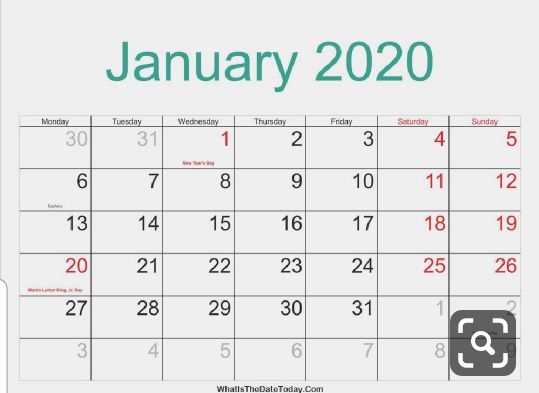 We just found out today!

Backstory: My husband and I have a 15 month old son and we decided about a month ago to not try but not prevent seeing as we felt we were in a good spot where another pregnancy wouldn't be a negative thing for us, but we didn't want to get our hopes up on conceiving and get stressed out about trying as it does take a while and our son was conceived six months into my husband and I's relationship (We were NTNP at that time as well. We discussed what would happen if I got pregnant and my husband and I have been together for 2 years.)

So last month (April) was our first month officially not avoiding pregnancy anymore and trying so to speak. My period has officially been three weeks late. I wasn't entirely too worried because my cycles are irregular and I've been late without being pregnant. I went to urgent care today to get a doctors note for work because I called out due to not feeling well. I have been nauseous for the past week now. My husband and I were actually joking about me being pregnant again because he has been feeling sick too and this happened when I was pregnant with our first. Anyway, they ask me if there's a chance I could be pregnant and I tell them yes there is always that chance. I thought it was going to come back negative, but I had them do a test because I wanted to rule that out. So a few minutes go by and I'm told that my test is positive and I am indeed pregnant again. Needless to say, my husband and I were shocked because we weren't expecting to conceive so quickly! According to the app based off my last period, I'm due January 13th 2020, but I will have an official due date after I see an OB. The husband and I have now moved on from being shocked to being excited that our little family is growing! Although I am anxious about having two little ones roughly 23 months apart. 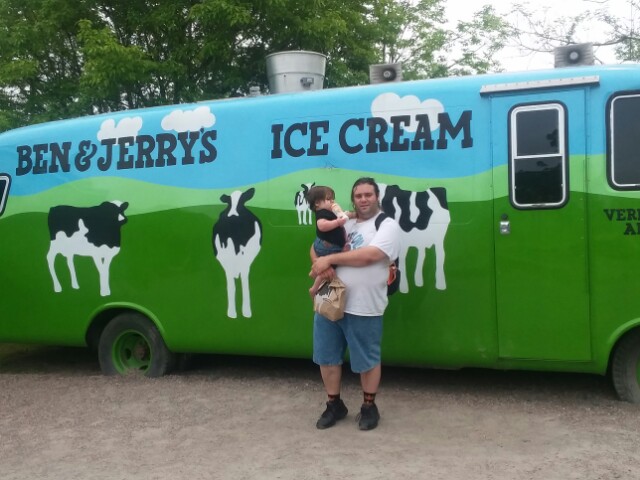 Big brother to be and dad at Ben and Jerry's yesterday. 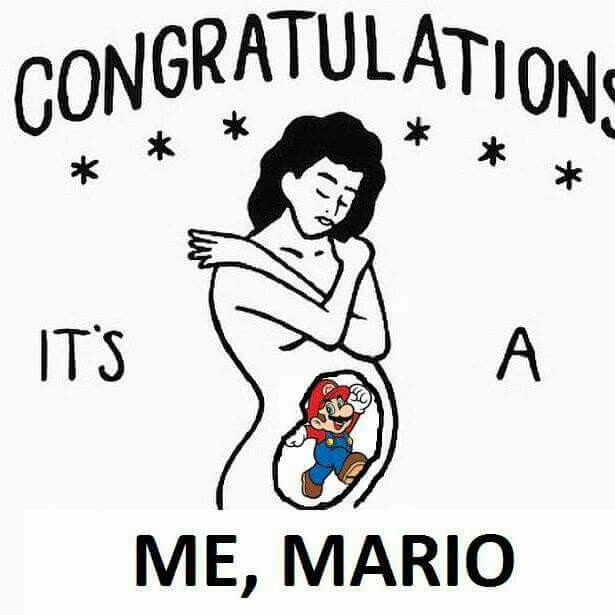