So my period was last week . it started July 16th and ended on the 21st or 22nd. i had unprotected sex a few days later and he almost came in me but he pulled out and says he didn’t . In the moment I got scared and asked him if he was sure but he reassured me that he didn’t and i just left it alone. I’ve been having brown discharge since Monday July 29th. It is now Wednesday July 31st and the dishcharge is a very dark brown. Yesterday it was very stringy like mucus but it’s still brown. I know i don’t have an STD or STI. I’ve looked as much stuff as i can up and i saw something about pregnancy and implantation bleeding. I really hope that isn’t what it is because i DO NOT want to get pregnant🥺. I know i should have used protection but it is what it is and there’s nothing i can do about it now. PLS HELP !! I need to know what this is . I will be asking my boyfriend to buy me a pregnancy test. I am only 16 , my boyfriend is older than me . 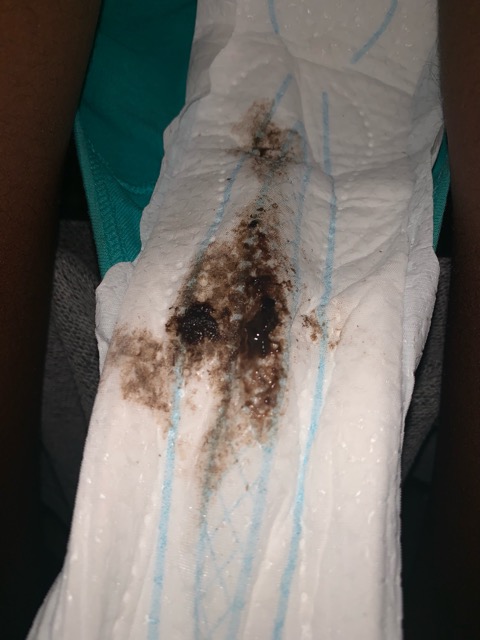