Should i give it more time?

So this week my husband and I decided that it was time to get serious. We’ve been trying to “loosely” get pregnant for the last year and a half and after many negative pregnancy tests and heartache, we are rolling full steam ahead. I just ordered a new box of ovulation tests and have been testing everyday since my period ended and voila! We get a positive OPK today! It’s so refreshing to see this! I have had trouble identifying when I ovulate and some months I don’t get a period which makes things even harder. My ob-gyn is starting to talk with us about seeing a reproductive endocrinologist but is it too soon?? I feel like we haven’t really been trying seriously. Should we give it more time and keep trying on our own? Since our first miscarriage in 2015, we have been loosely trying and basically whatever happens, happens. But we have been “trying” for a year and a half so just not sure! 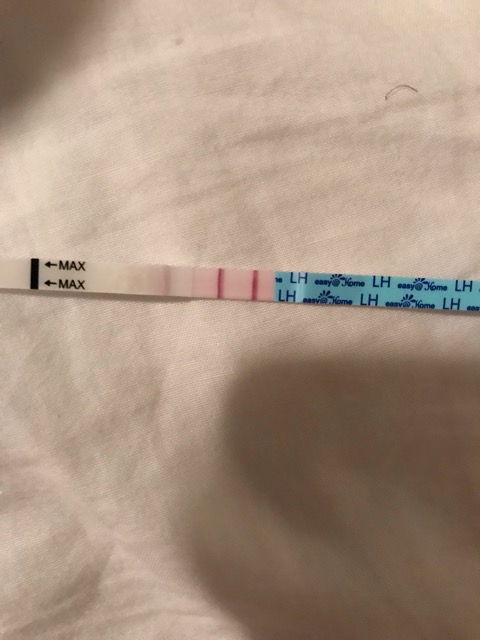