Young Moms
Under-21 mommas-to-be welcome here! It's a little different at our age!

Girls I need your advice/help/stories.

Photos below or my <a href="https://play.google.com/store/apps/details?id=com.glow.android.eve">period tracker</a> and of spotting *TMI*

(What happened between February and May)

I had multiple doctors appointment, pregnancy tests done (negative) and I had 1 test done for chlamydia which came back positive and got treatment straight away. And some spotting in April and May (first spotting below is April 2nd is May wasn’t so much spotting) as the 19th i waited 5 hours in A&E due to starting to bleed and a massive golf ball size clot fell out of me. They couldn’t do nothing due to pregnancy test came back negative I had blood tests to which came back positive for low iron (which I knew about)

I bled from 19th May - 21st July with a 3 day break at the on the 26th I went for a scan as during May and July I had doctors appointments due to the amount and time I was bleeding. My scan came back normal i then stopped bleeding till August 11th till 24th then stopped again and then for the past 3 days I’ve been having spotting. Tiny bits of blood no clots if there a bit more it’s mainly discharge mixed with blood if you get me. My questions are (I know your not doctors)

Could I ovulate practically early?

Could I be having implantion bleeding?

Has anyone had something similar?

Thank you ladies in advance

I’m having a few symptoms such as

Need a wee a lot 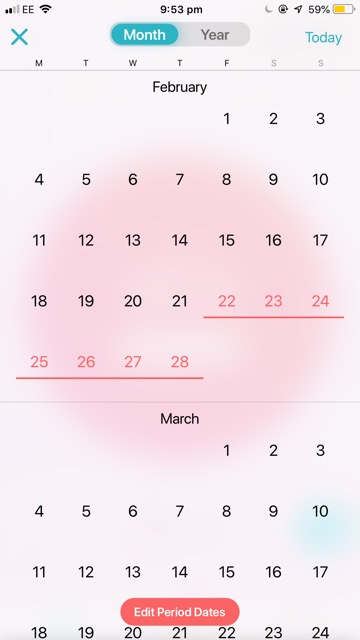 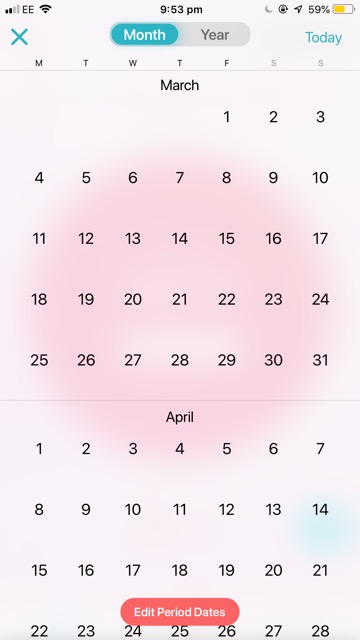 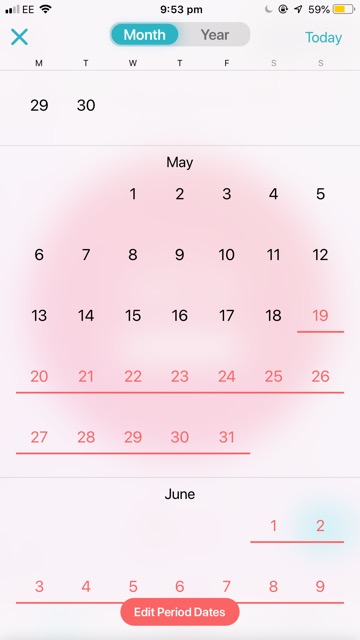 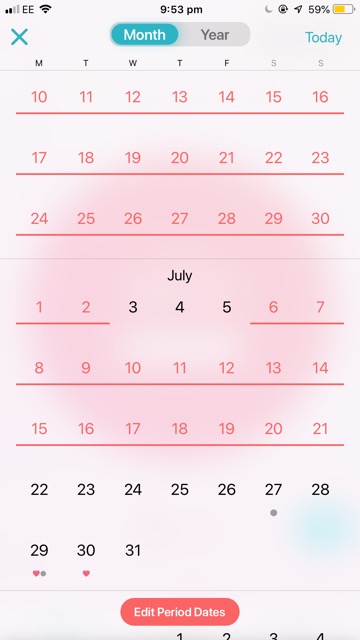 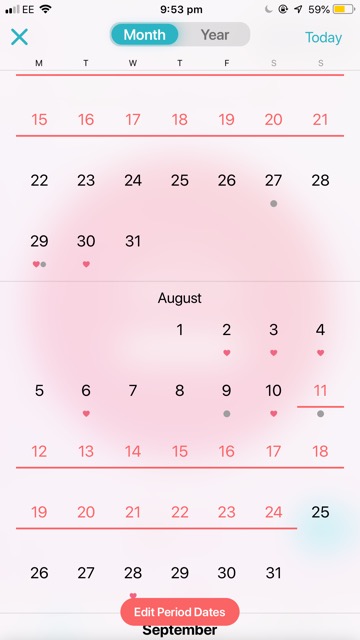 When I first started bleeding may 19th 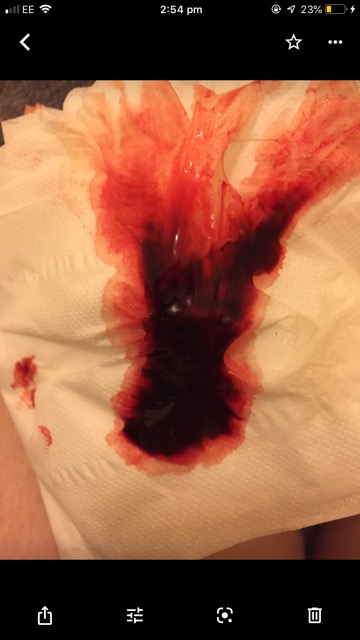 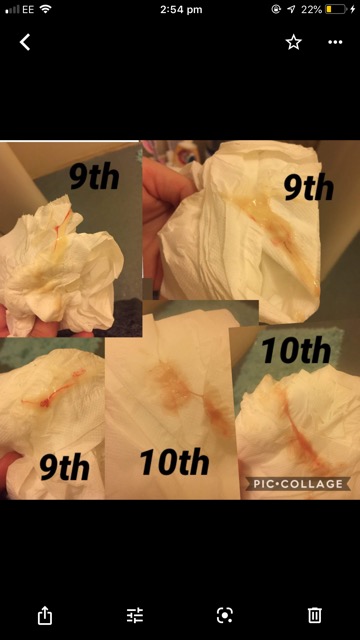 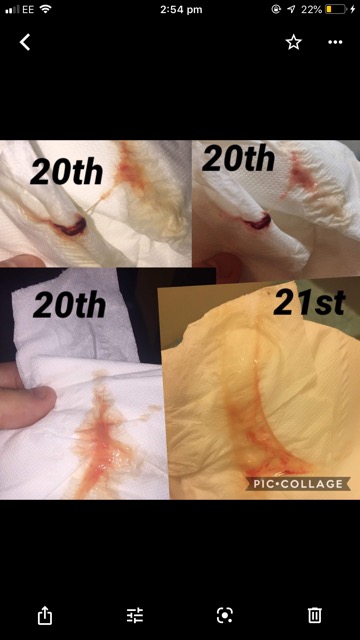