Honestly I never got the chance to post the craziest photos that were taken on my long journey from beginning to end. I never even got the chance to tell my story or what happened because I've been busy but I feel I want to share my story with others. It was such a rough last week to my pregnancy and it was exhausting and came with so many challenges including being in labor for a week straight, being turned away from the hospital 5 times and having one hospital lose my urine samples and didn't even draw blood to run some tests just to find out I had preeclampsia and a very serious UTI !! I have never been so exhausted and in so much pain in my life until I encountered this. When I went to the first hospital which I will not name I was having bad contractions and was told I was not dilated enough and got sent home with a morphine shot. This repeated for 5 days straight with going back and fourth to the hospital and being sent home each time and to have nurses be rude to me and even have employees in the unit make fun of me for having contractions in the hall and laugh. as I got closer to my last visit the last time I went in it was because I had water coming down my leg and thought my water was slowly ruptured when I arrived to the hospital they did an exam and told me it looked like it was ruptured and did a further test that came back negative I was once again sent home and when I asked for a morphine shot one last time I was treated as if I was an addict and had a nurse storm out well I was having a contraction and crying and pain because she was angry that she couldn't give me the shot at her latest convenience. as I was walking out the door I had a nurse rudely say to me not to come back until my water was broken the next day after not sleeping at all that night and screaming and pain and it's crying we went to a different hospital and got a second opinion. I was told I was dilated enough and they had to break my water and get my labour going when I got to the point where I had to push it was such a piece of cake do to the week I had! I have never been through a situation that brought everybody closer together Including my mother who flew from another province 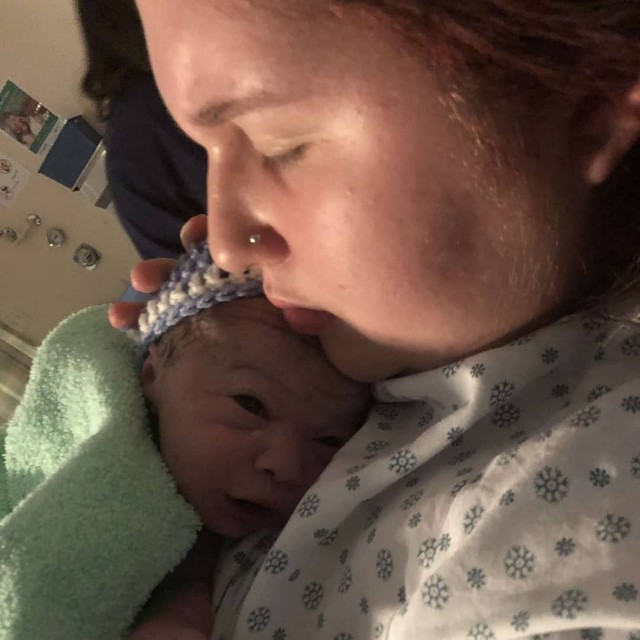 , my in-laws and my amazing boyfriend Everybody worked so hard to do their part and help to try and comfort me. I am so lucky and fortunate to have the support system I do. It made my week a little less scary. No matter how much pain I was in I tried so hard not to be too loud because I didn't want to scare Layne and I wanted him to know I loved him and it wasn't his fault that we were both going through that crazy week together. After just under two hours of pushing My son Layne Carter St Marseille was born Saturday September 28th at 5:44AM weighing 7lbs 6oz. I never thought I could love something so much until I held him in my arms. It made me forget about all the pain I felt that week and made it feel so worth it and rewarding. All I'm going to say is if a hospital treats you terribly or you feel you'd be better elsewhere follow your heart. Because changing hospitals was the best choice I could've made for myself and my son. 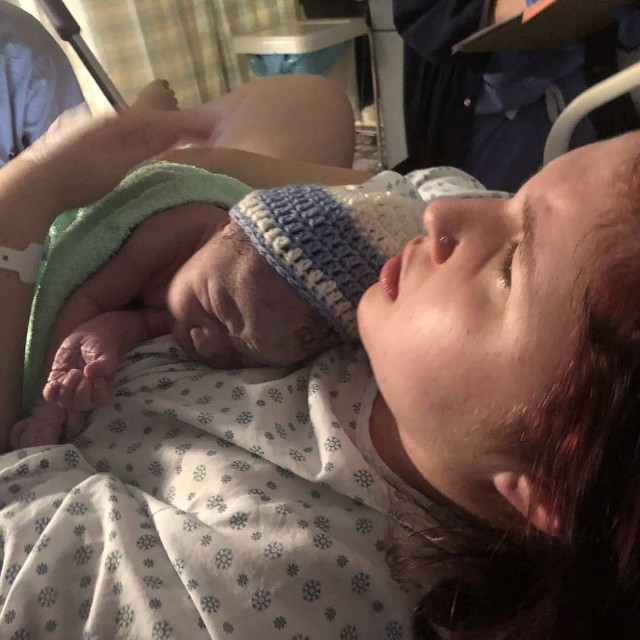 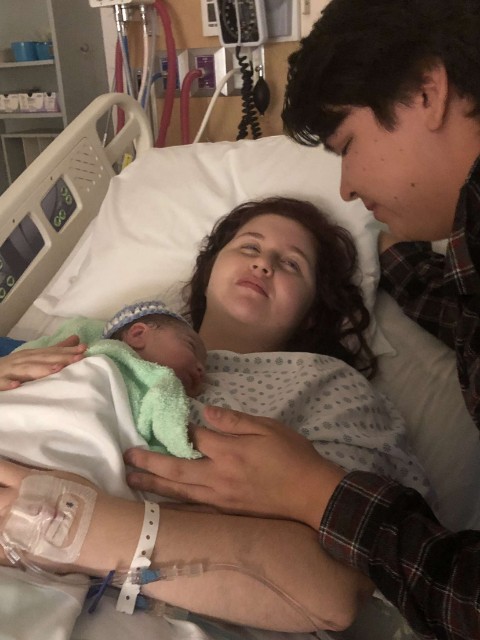 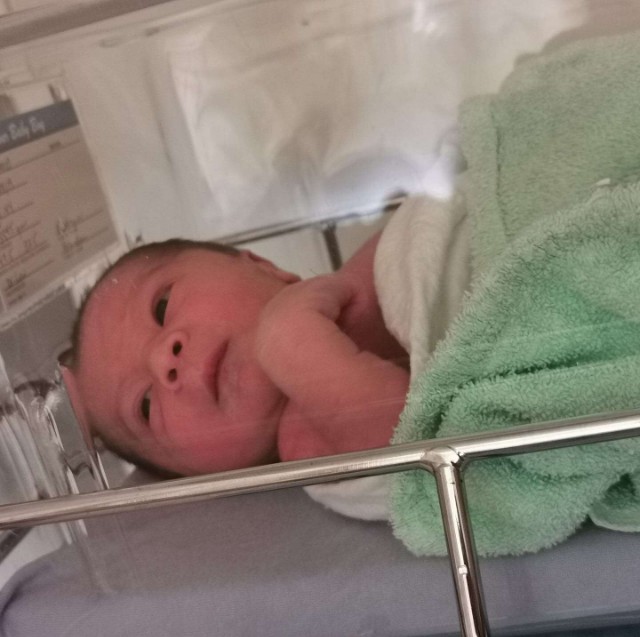 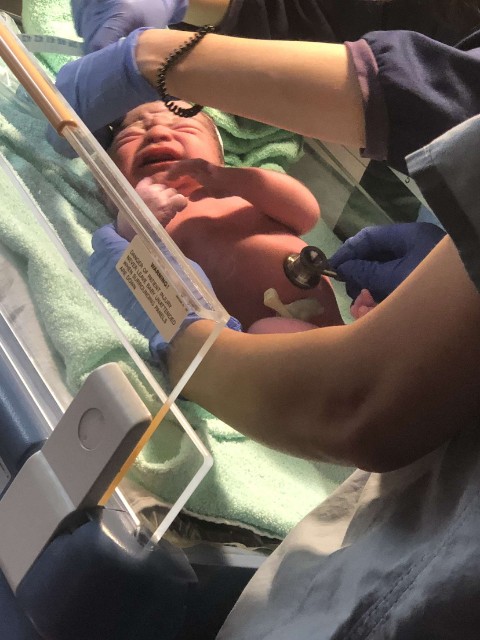