How can I fix my eyebrow problem

I honestly think my eyebrow is uneven to the other, I had my eyebrow split by a door and since then my eyebrows have been off. I went to the drs after it happened and they used steri strips instead of stitches because the cut was jagged and they usually don’t do stitches on the face. Not even an hour later I bled through the strips and they fell off so I had to go back to have new ones put on and a few hours later they came loose but they told me to keep a bandaid on it. 7 months later I still have no feeling in that area and my eyebrow is so off (right side) 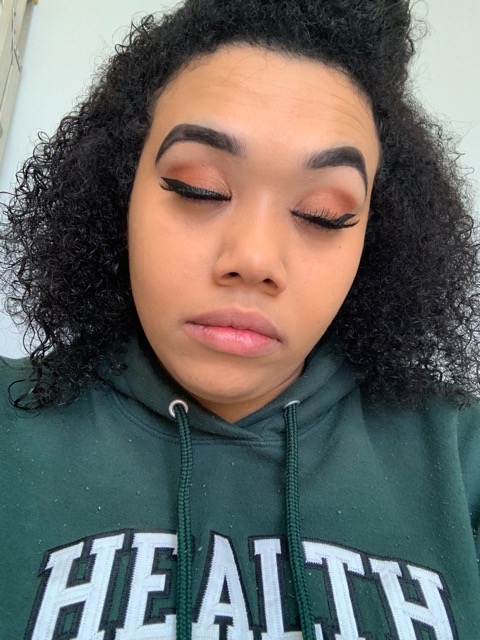 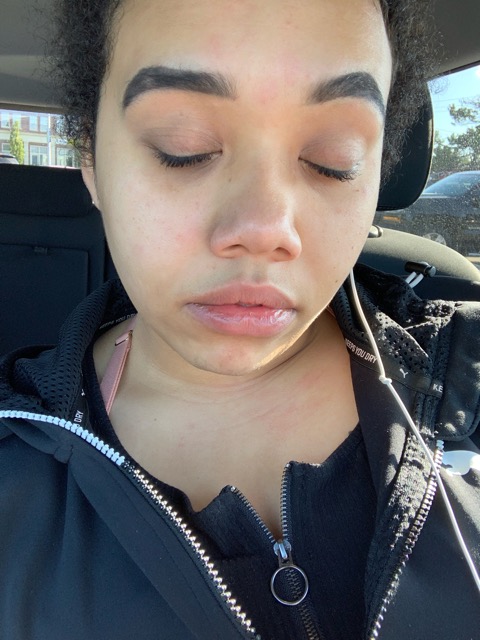 When I fill them they are even but then if I relax my face comepletly they go uneven, even when I don’t fill them and grow them out and get them threaded they are not even and the lady pointed out my right side is not even to the other. And this was before my eyebrow incident 7 months ago 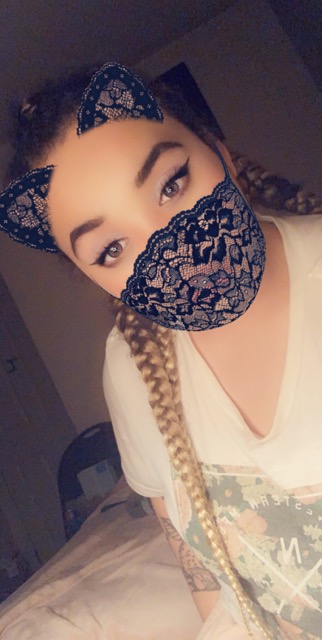 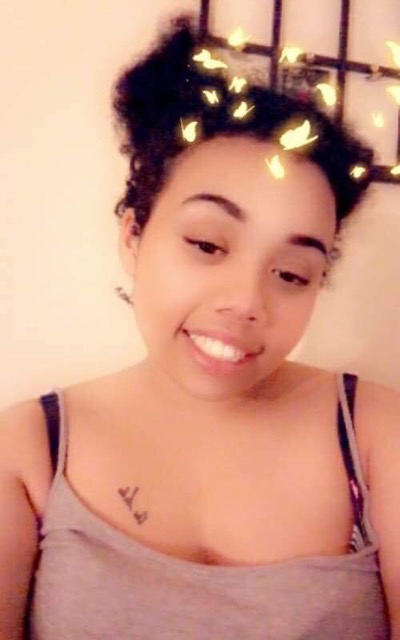 I’ve tried to fill them different ways and even use concealer to make sure they line up but they don’t. I don’t even know how I would fix it