So we adopted a 5 month old puppy two days ago, bringing him into a 6 month old kitten’s home. Currently, the house is divided into 2 sections, that way kitty has his space. So far we have introduced them 3 times, between a baby gate, and they both did fairly well. Of course, puppy wants to play. Kitten has calmed down, tonight being his best meeting (never puffed up, only hissed once when puppy jumped too close). I feel terrible however because I work from home and normally in the kitchen (which is puppy’s territory right now). Before the dog, kitty would sit with me and hang out etc. I do go to kitty’s side as often as I can take breaks, and he also sleeps with me, so he gets that time. I was just curious if any of you guys had any ideas on them becoming acquainted and being okay with each other so kitten can roam around freely again. I know it’s good that they’re both young, that way they grow together, but I could use some more ideas! 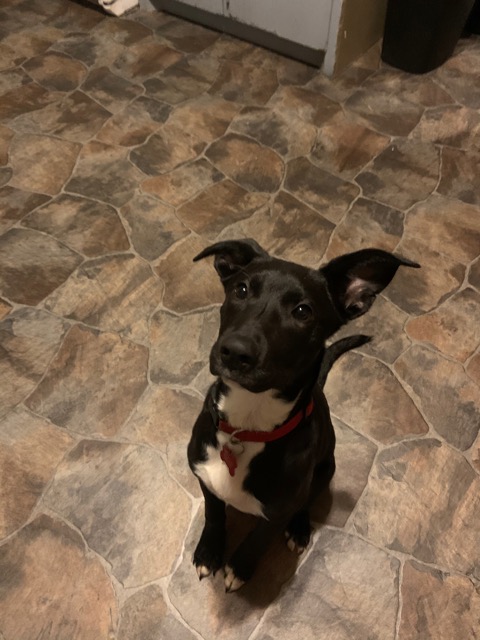 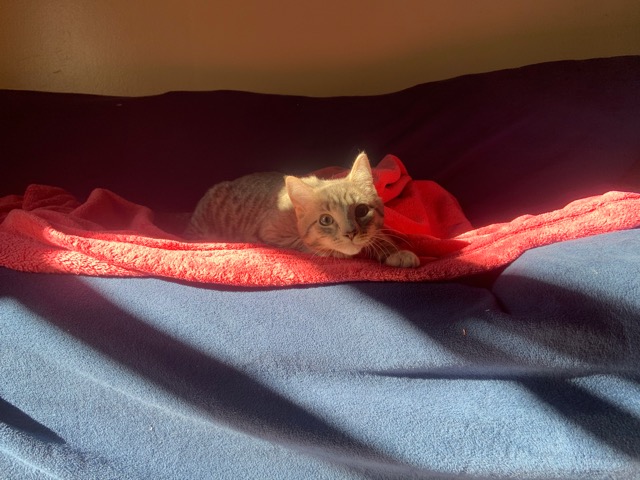 Some pictures of my babies to make you guys smile :)