My babe caught RSV from daycare. A parent neglected to tell the director or teach that her child had it, so 6 babies ended up positive for it. 😞 I would really appreciate prayers for my son and the 5 other babies who are fighting through this. 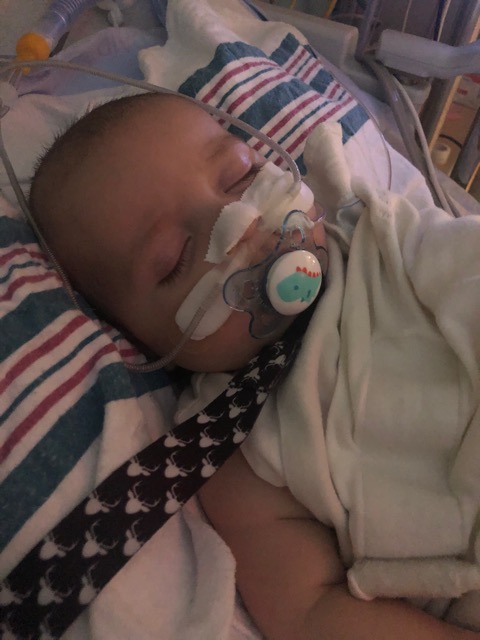 UPDATE: I just wanted to say thank you all of you for the love and prayers. Prayers are working!! He’s down to 3.5 liters of oxygen right now whereas he was started at 8. He’s able to eat from a bottle now! He’s also smiling, flirting and talking like his normal self ♥️ 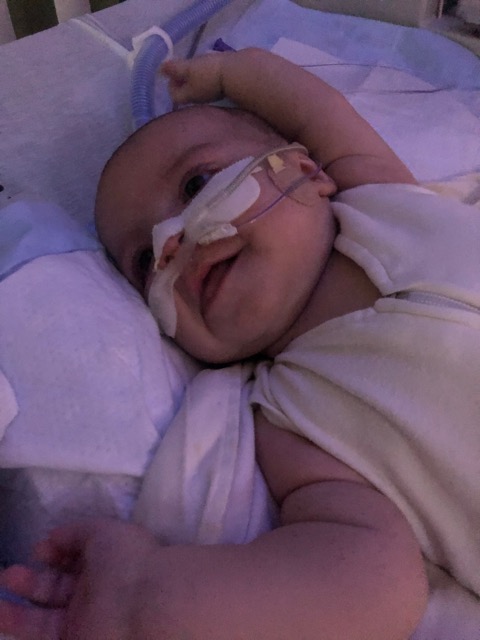 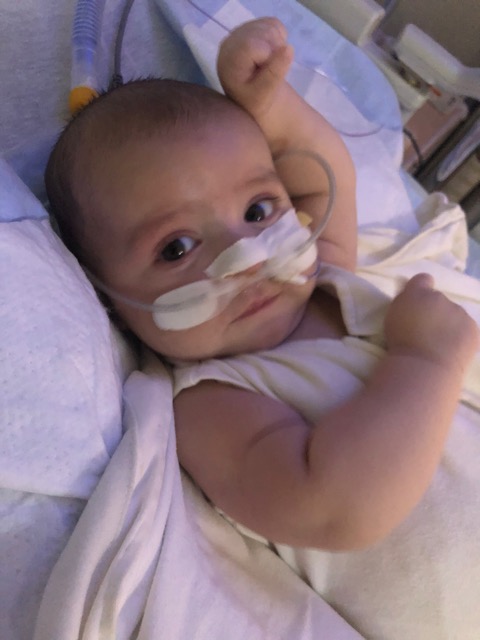 UPDATE 2: we were able to come home today! They took him off oxygen completely at 8 am and he passed the 6 hour wait! He’s breathing good and eating good.

I just wanted to say thank you again to everyone who has prayed for my little man and the other babies who are effected by this. ♥️ 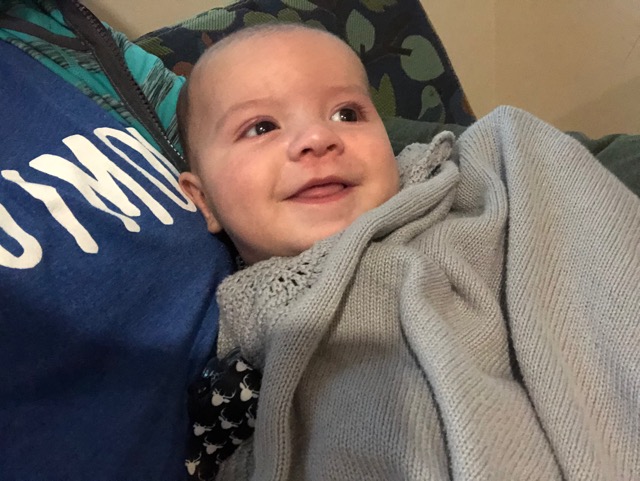 UPDATE 3: I’m going to give a little update to clarify some confusion. The mother knew her child was sick, he was snotty coughing gross for a few days. Daycare sent him home, when he returned is when the mother told us he has RSV. We don’t know for how long since she neglected to take him to dr.

Just day before yesterday he was sent home AGAIN because his chest was collapsing, his lips were turning blue, he could barely breathe and he couldn’t stay awake for anything. He was sent home at 10:45 am and the mother didn’t take him to be seen until 3:30 that afternoon. She also just took him to what amounts to an urgent care and NOT children’s hospital.

This mother is very obviously negligent and that’s why it angers me. That’s a room FULL of non-mobile children who were effected by this dangerous sickness because a mom is too lazy to help her own child.

Hope this clears up everything. Again, thank y’all so much for all the prayers ♥️