So my doctor said I had a pretty huge cyst on my ovary...if I’m trying to get pregnant to continue to try because it’s either get pregnant or go on the pill so it doesn’t continue to enlarge. I started my cycle and as of five days ago I started to ovulate. Four days ago I started to have some bleeding and it gets heavier and heavier and that pain that was once there from my cyst. Is gone. I’m assuming it burst. But this is day four and I’m still bleeding. PLUS my ovulation sticks say I’m ovulating. Is this all from a cyst (we r talking full on bleeding like a normal period) or is this my period? Would an ovulation stick say I’m ovulating if I’m in the middle of my period? A pic is below. 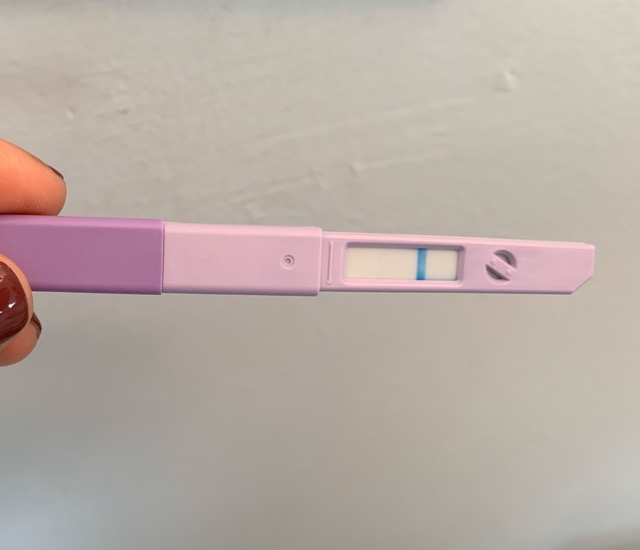