I’ve asked this question before, but now I can’t find that post anymore & I just have way more questions than before so I’m asking again lol.

My son is now 5 months old, he is black & mexican w a sprinkle of white. His hair gets curly when wet & dries into a huge wavy mess. Last time I posted this a lot of suggested I use oil. I tried grapeseed, coconut & now I’m using the Shea moisture argan oil. It does define them for a little bit after his bath, but after he’s been rolling around in the bed it flattens out & just looks gross lol.

My friend suggested using Cantu for kids curling creme, but I’m also wondering if I should try the Shea moisture one. What do you guys prefer? Is it even ok to use these products on a 5month old?

Also his hair gets soooo tangled in the back it’s insane. I can barely get them out sometimes I have to use my hand to pull them apart because his comb won’t go through it. What can I do to tame those tangles?

Right now all I do to his hair is shampoo it, i comb through it while the shampoo sets so that I can get all the tangles out & then I wash it out & once he’s out I just put oil in it. What are your hair routines with your LO’s?

Last time I posted this someone said not to brush his hair out after his bath because it’ll train the hair to not curl, is this true? 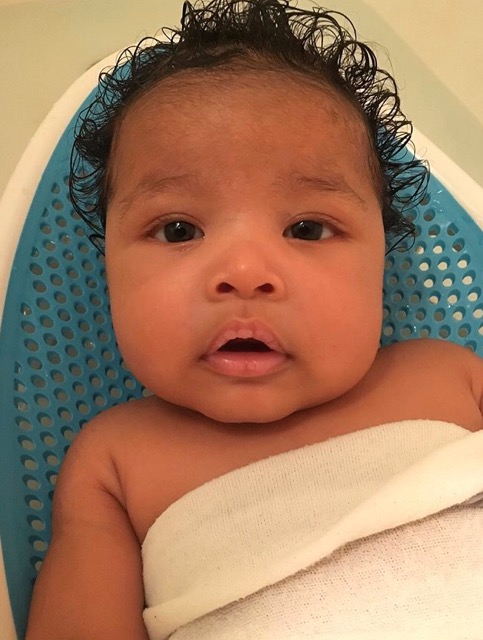 His hair when it’s wet 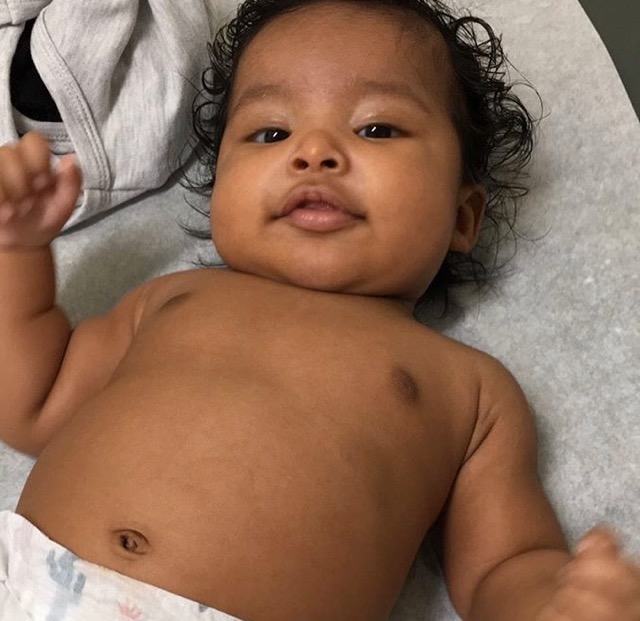 after it has started to dry 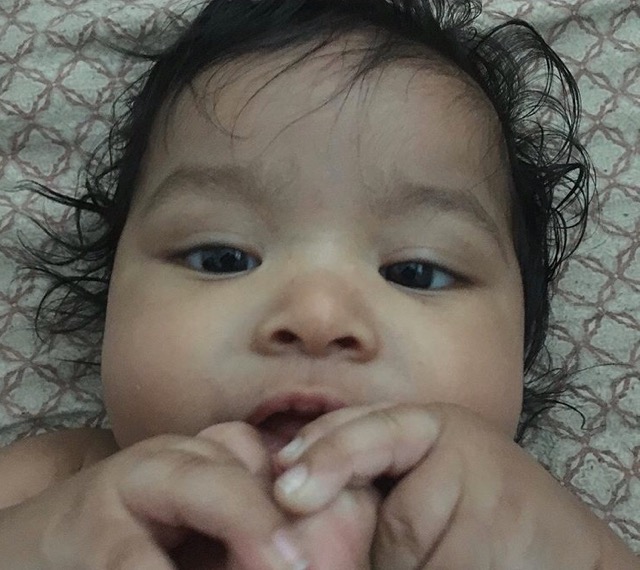 after he’s rolled around & flattened it out lol